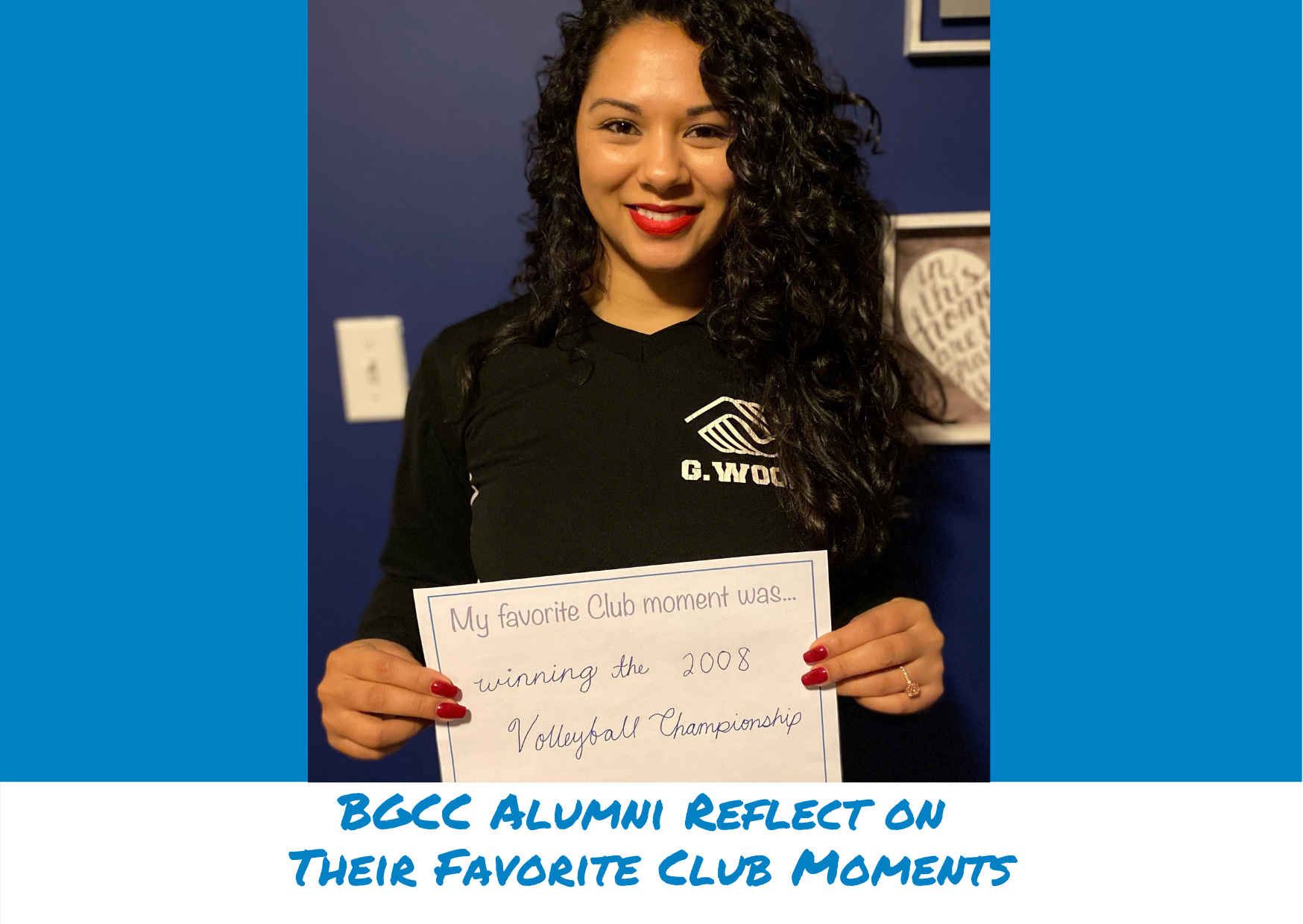 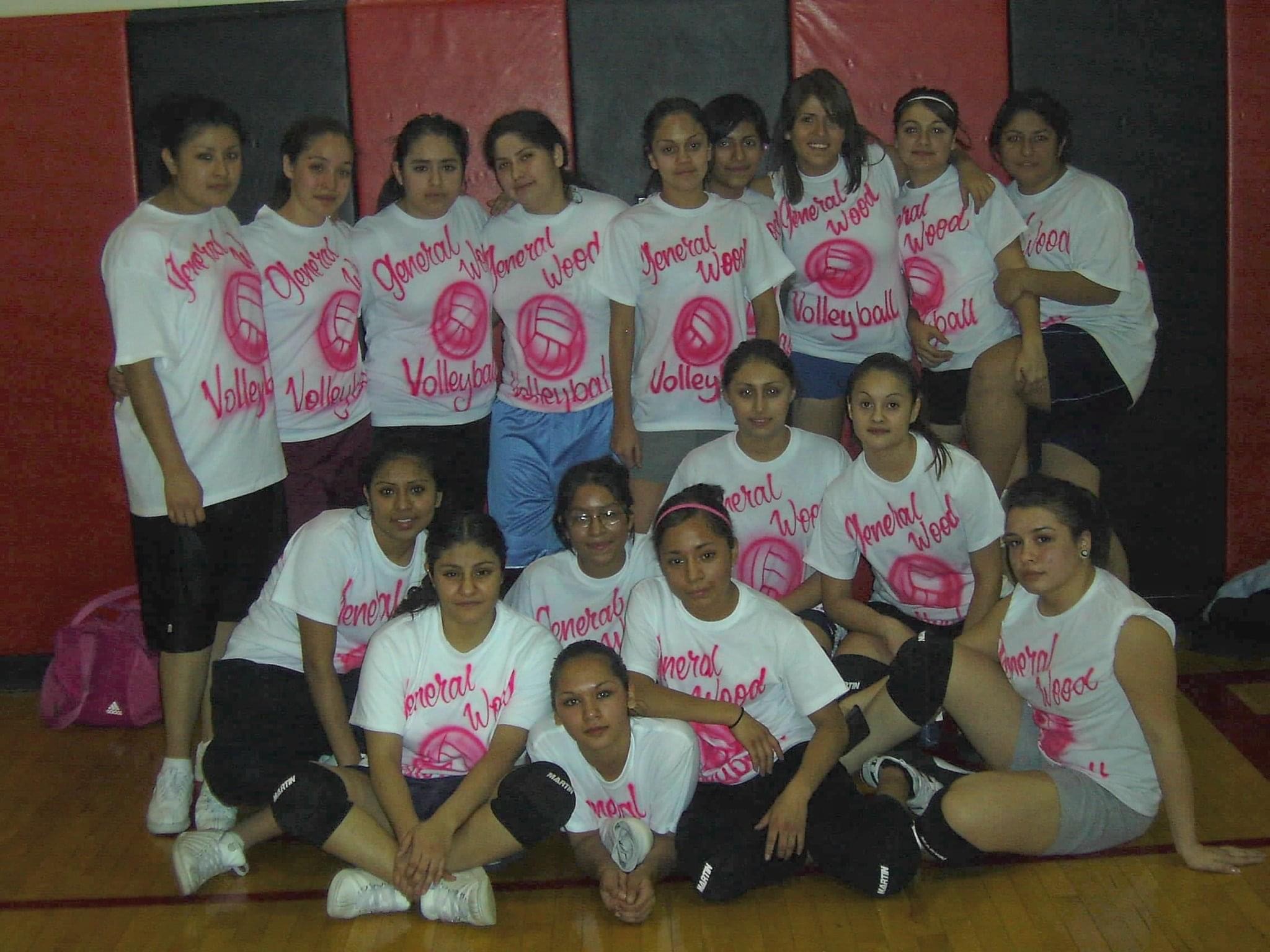 What are your favorite childhood memories?

For our Boys & Girls Clubs of Chicago alumni, many of their favorite moments happened when they were at the Club. Moments that still impact them in adulthood.

“My best moment was teaching a [fellow Club member] to draw,” Club alum James said. “Within that week, he'd given me pictures he drew as gifts. I still look at them and they give me a lot of inspiration.”

When BGCC alumni shared their favorite Club moments, we were flooded with a variety of responses. From learning to swim in our pools to cooking apple pies around Thanksgiving to getting their first job through the Club. The variety of answers showed the vast experiences the Club has to offer.

“My high school was right next door, so we really relied on the programming at the Club,” Jasmin, a Club alum said. “I joined the volleyball team, and really, that was the highlight of my high school experience. We started out really bad … It was really transformational, [our coach Angel Rivera] stuck with us and three years later we won the 2008 championship.”

Rivera, the current Club Director at the CC’s Little Village Club, became a mentor for Jasmin and was one of the few people who encouraged her to attend Syracuse University after others thought she would adjust well to a university in New York. Now Jasmin, a Syracuse alum and a Director at Teach for America, sits on the Club Council of our True Value Club, hoping to give back to current Club members.

"For me, it was really about giving back and giving to others what I was given in that place,” Jasmin said. "There were fundraising opportunities and a chance to mentor students. So, it was really about a combination of fulfilling my own emotional need to help my community, but also my value-added as an alum and someone to advocate for the kids.”

Many of our alumni shared that having access to team sports was life-changing since many attended schools that didn’t offer organized sports or lacked the personal resources to join costly travel teams.

“I think one of my most memorable moments is how [CC’s Little Village Program Director] Edgar at the time was managing the gym and the way he would organize competitive sporting events,” Club alum Pablo said. “And I just remember I would see how everyone in my neighborhood had so much potential and they always tried to be the best version of themselves by competing in these tournaments.”

Though Pablo is an alumnus, he now gets to live vicariously through his 5-year-old brother, who just joined the Club. Pablo said every time he picks his brother up, he pictures himself at the Club and remembers the great times he had at BGCC.

Give our kids more moments like this, donate to Giving Tuesday

Some of our alumni’s favorite moments have even led to career inspiration. Club alum Evelyn fondly remembers the Club encouraging her to do more art, whether it was through pottery, woodshop or fashion design. Now, she’s majoring in art at DePaul University with plans on becoming an art teacher.

“Before going to the Club, I knew I had an art interest, but I didn’t have a place to continue doing art projects,” Evelyn said. “When I went to the Club, I saw there were other ways to make art and Club staff helped me. This was my thing. Their encouragement made me want to continue to learn about art.”

Club alumni frequently mentioned BGCC staff when recalling their favorite moments. Whether it was a Club staff working after hours to help edit a school paper or a staffer arranging a photographer so the fashion club could throw a fashion show, the alumni cherished moments with their mentors.

“It wasn’t just one person who mentored me; I just really appreciated all the staff,” Evelyn said.

You can give our Club members their next great moment. Donate to Giving Tuesday today! 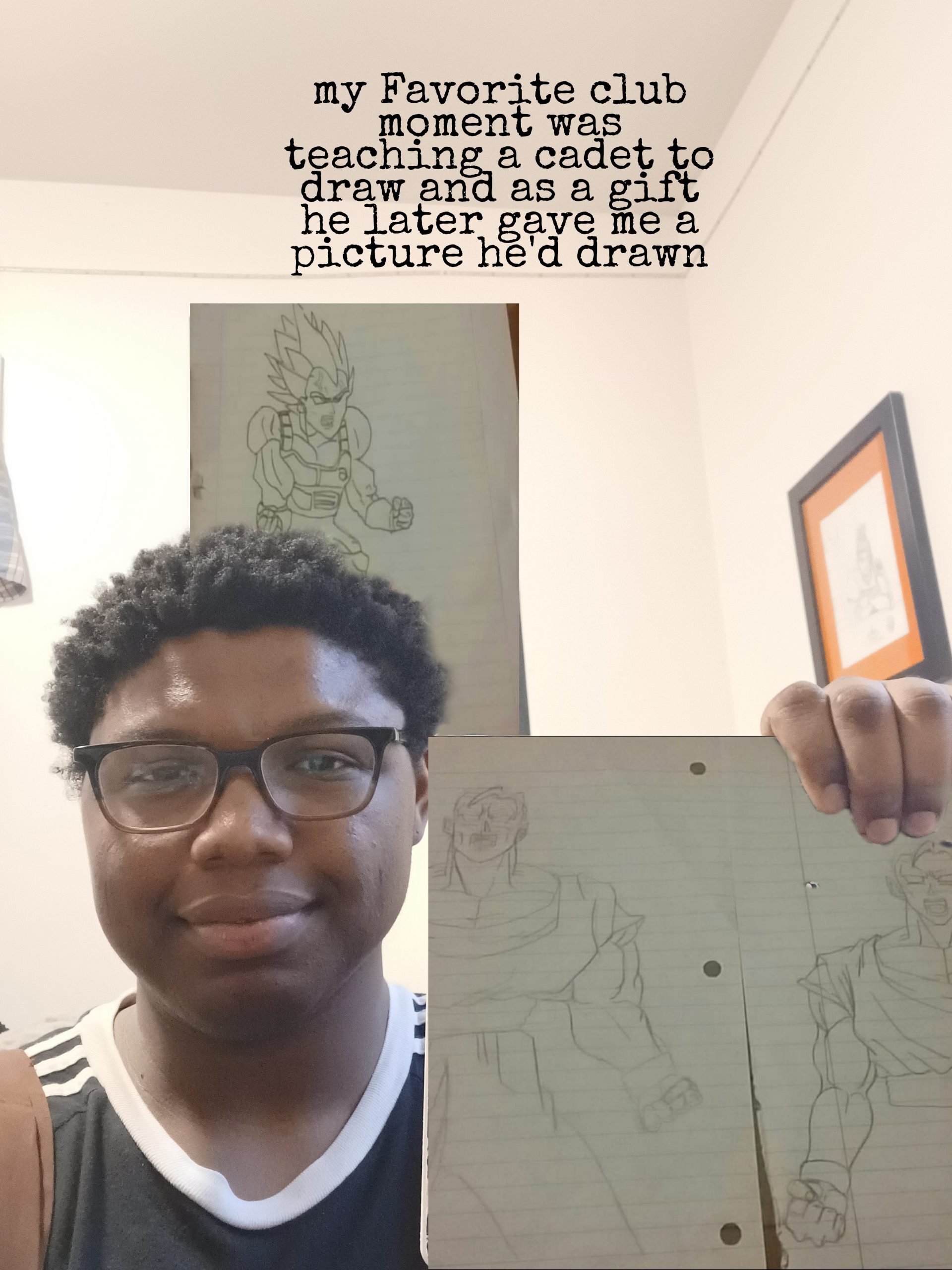 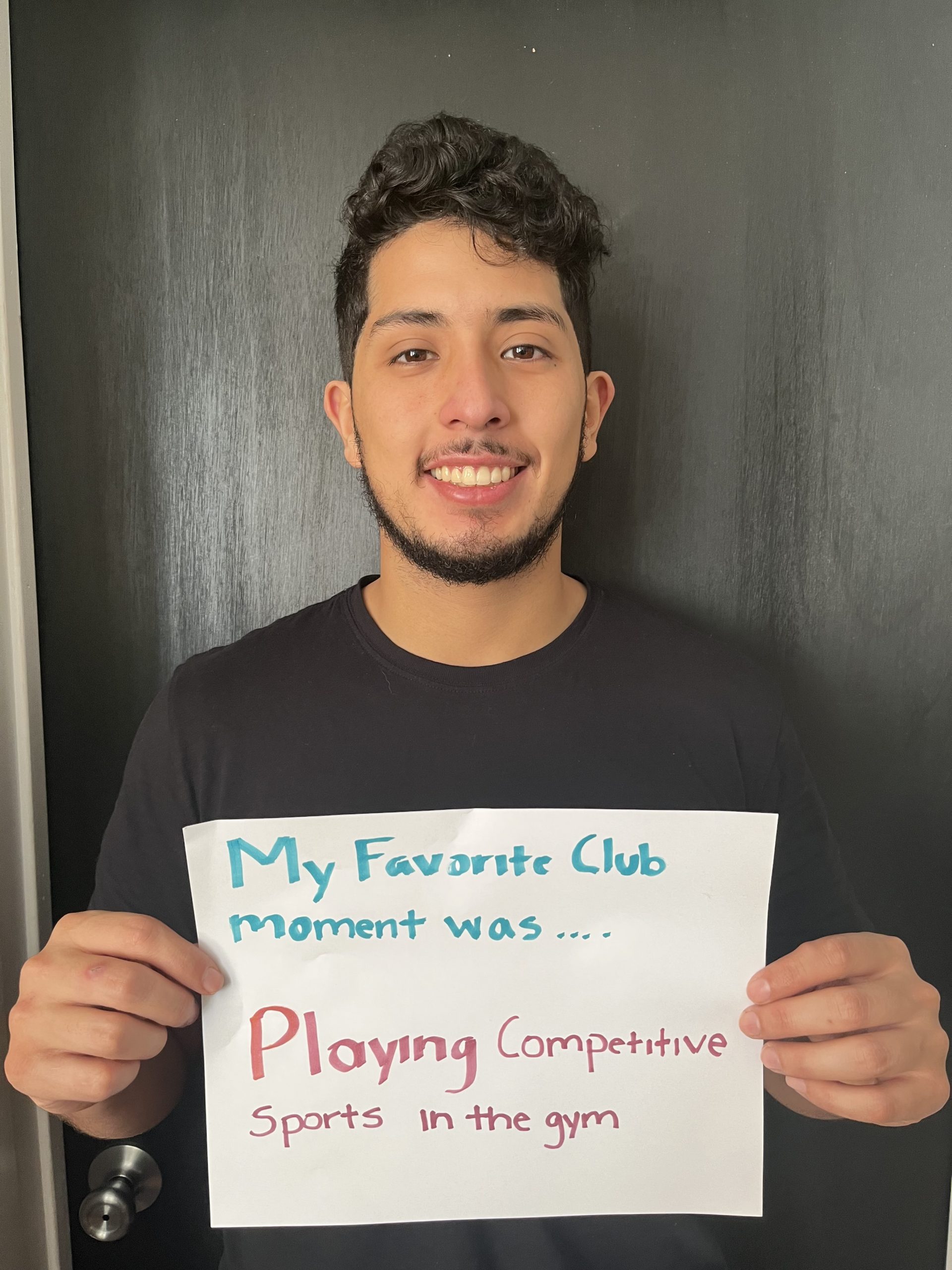