Bart McCartin began his commitment to BGCC’s children over 15 years ago at our Valentine Club when he was a volunteer firefighter. First supporting Club members as a mentor, Bart’s desire to make positive change led him to take on increased leadership roles, culminating in his unprecedented four-year tenure as Chairman of BGCC’s Corporate Board of Directors.

While Bart’s term as Chairman officially drew to a close at the end of June, countless colleagues and peers couldn’t let the moment pass without celebrating his distinguished leadership and limitless contributions to Chicago’s children. Mayor of the City of Chicago, Lori E. Lightfoot, marked the occasion by declaring June 30, 2020 “Bartlett J. McCartin III Day” in the City of Chicago.

As Chairman, McCartin oversaw a sustained period of growth and prosperity for BGCC. In 2017, he founded the Great Futures Open, an organization-wide golf outing, which has raised over $750,000 since its inception. He’s deepened the organization’s commitment to the physical and emotional safety of our youth, launching a board-led safety committee and establishing a partnership with local law enforcement. Most recently, he established a scholarship fund, the McCartin Family Service Award, to bestow educational support to an exemplary, service-minded youth each year.

McCartin will continue his commitment to service by assuming the esteemed position of Chairman Emeritus. On behalf of the 20,000 children served by our Clubs each year, we offer our deepest thanks to Bart McCartin for his countless contributions to the children of Chicago. 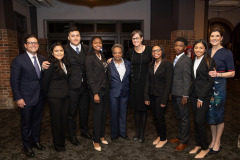 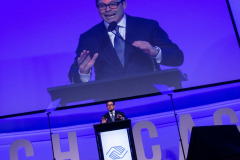 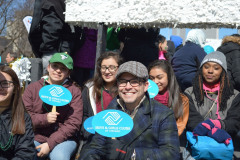 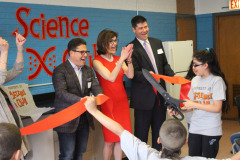 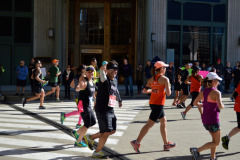 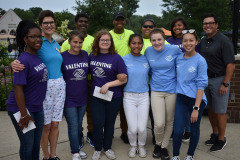