Fans of college sports will recognize these mascots from DePaul University, University of Michigan, and Ohio State University, respectively. These prestigious universities are among some of the many destinations for the high school senior members of Boys & Girls Clubs of Chicago.

The Class of 2020 has had a senior year like no other—with cancelled proms and virtual graduations. While many celebrations were called off due to COVID-19, BGCC commemorated the hard won college-bound success stories of Club seniors. At the end of June, “College Signing Week” took over BGCC, highlighting the achievements of our seniors.

Our seniors will pursue degrees in diverse fields such as Sociology, Biochemistry, Graphic Design, Child Psychology, Economics, and Health Administration. The last field is the declared major of Harriet C., a member of the Pedersen-McCormick Club and the first in her family to attend college, who wants to impact better health care outcomes for minority groups.

Join us in congratulating these special Club members embarking on their next exciting chapter! 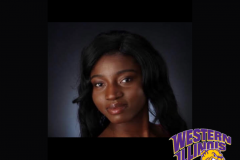 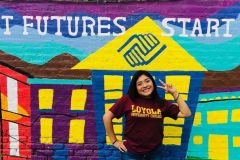 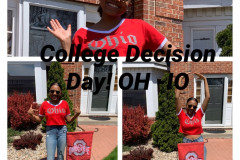 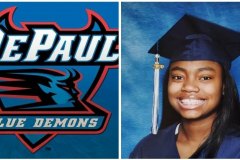 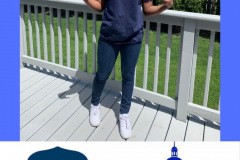 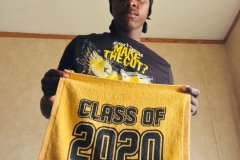 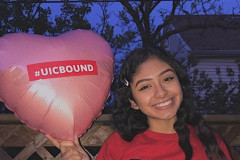 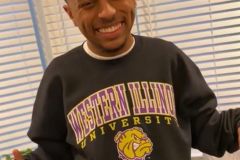 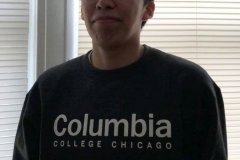 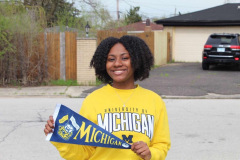 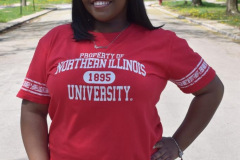 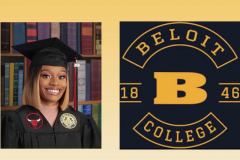 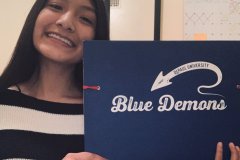 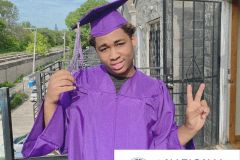 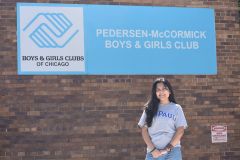 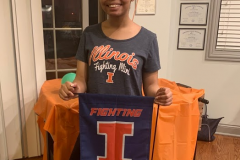 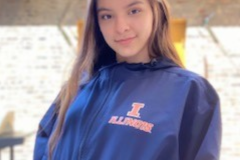 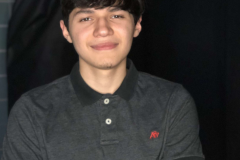 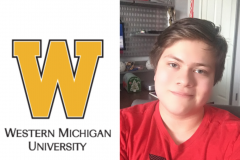 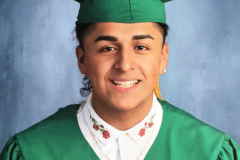