Skateboarding Program Rolls into the Clubs 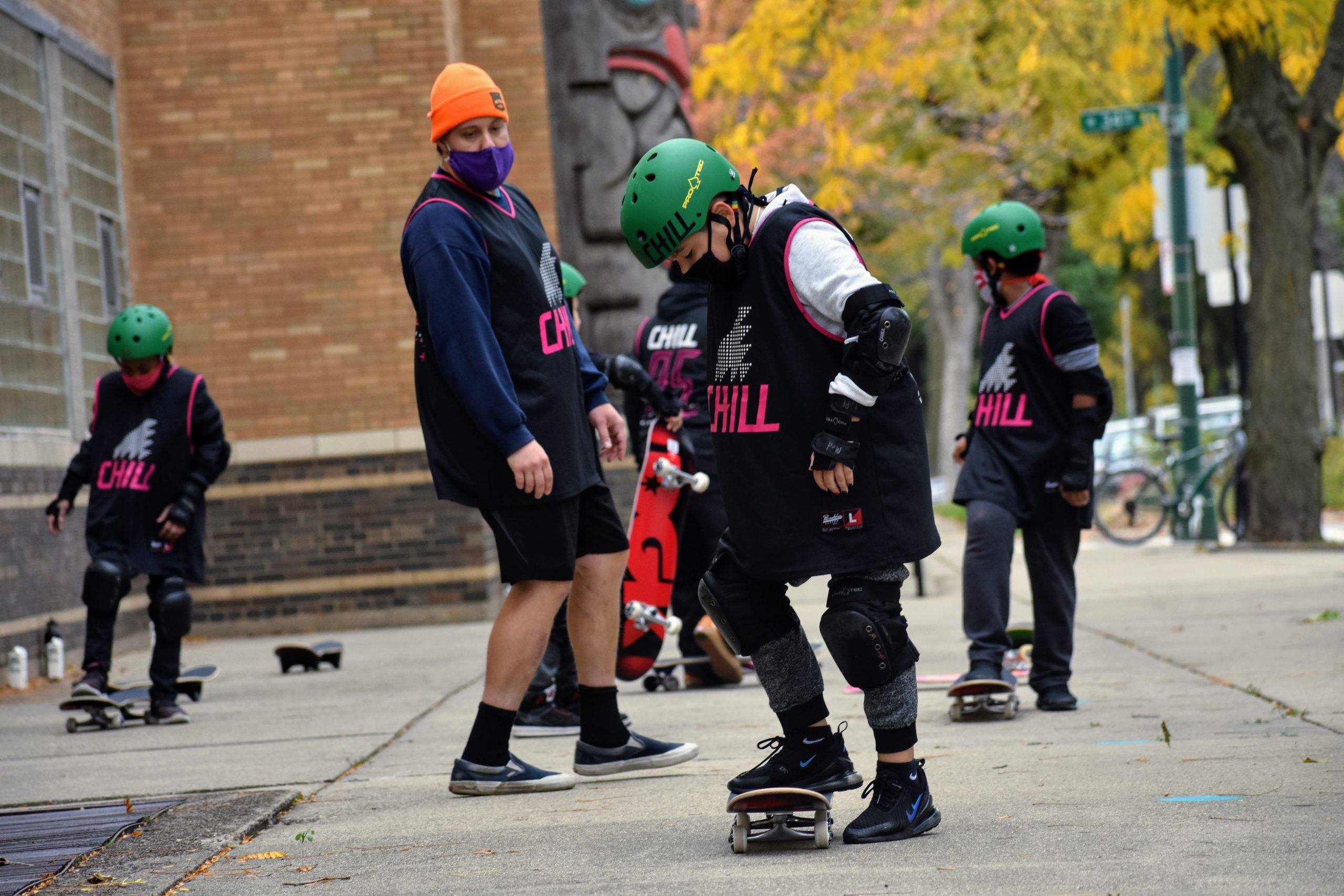 Club members got a chance to learn an entirely new sport when BGCC launched a skateboarding program this fall, thanks to the partnership of several supporters. The program gave kids a safe and fun opportunity to get outside, while continuing to practice social distancing. Instructors taught Club members basic skills and included a focus on safety. Also part of the program: brand-new skateboarding gear, including custom DGK boards, helmets and protective pads for knees, elbows, and wrists.

“I just wanted to try it to see how skateboarding would feel,” said Janaya, one of the program’s participants. “I’ve seen people do it in movies and stuff like that. But I’ve never actually thought that I was going to learn how to skateboard.”

This exciting new program was made possible by the triangulated philanthropic efforts of Virgil Abloh, the current Men’s Artistic Director at Louis Vuitton; Stevie Williams of DGK, a skateboarding and apparel company he found in tribute to skaters from less advantage backgrounds; and The Chill Foundation, a youth development organization from the founders of Burton snowboards.

Kickflips. Ollies. Frontside powerslides. Maybe the only thing more fun than skateboarding terminology is skateboarding itself, which members at our Clubs recently learned for themselves! 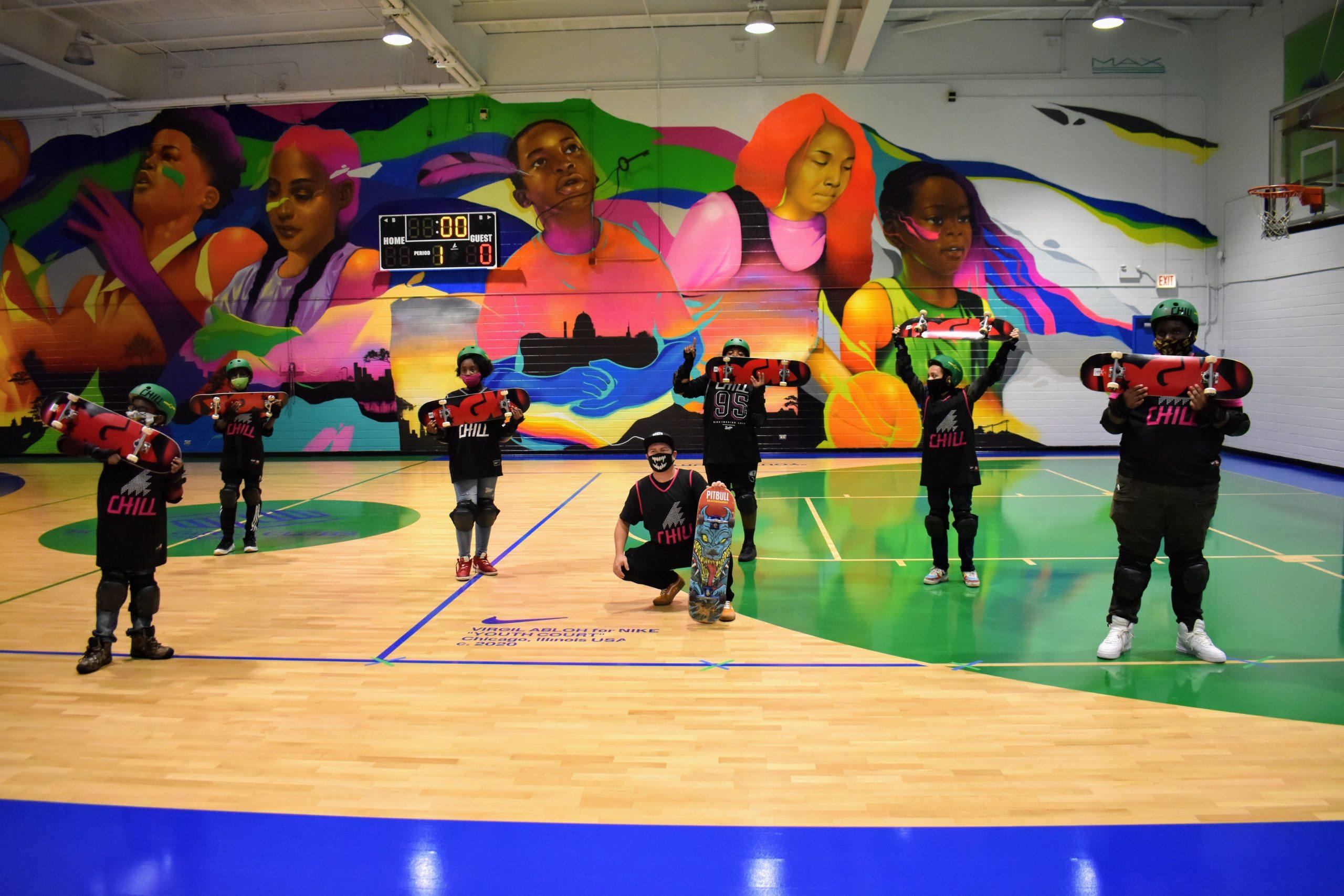 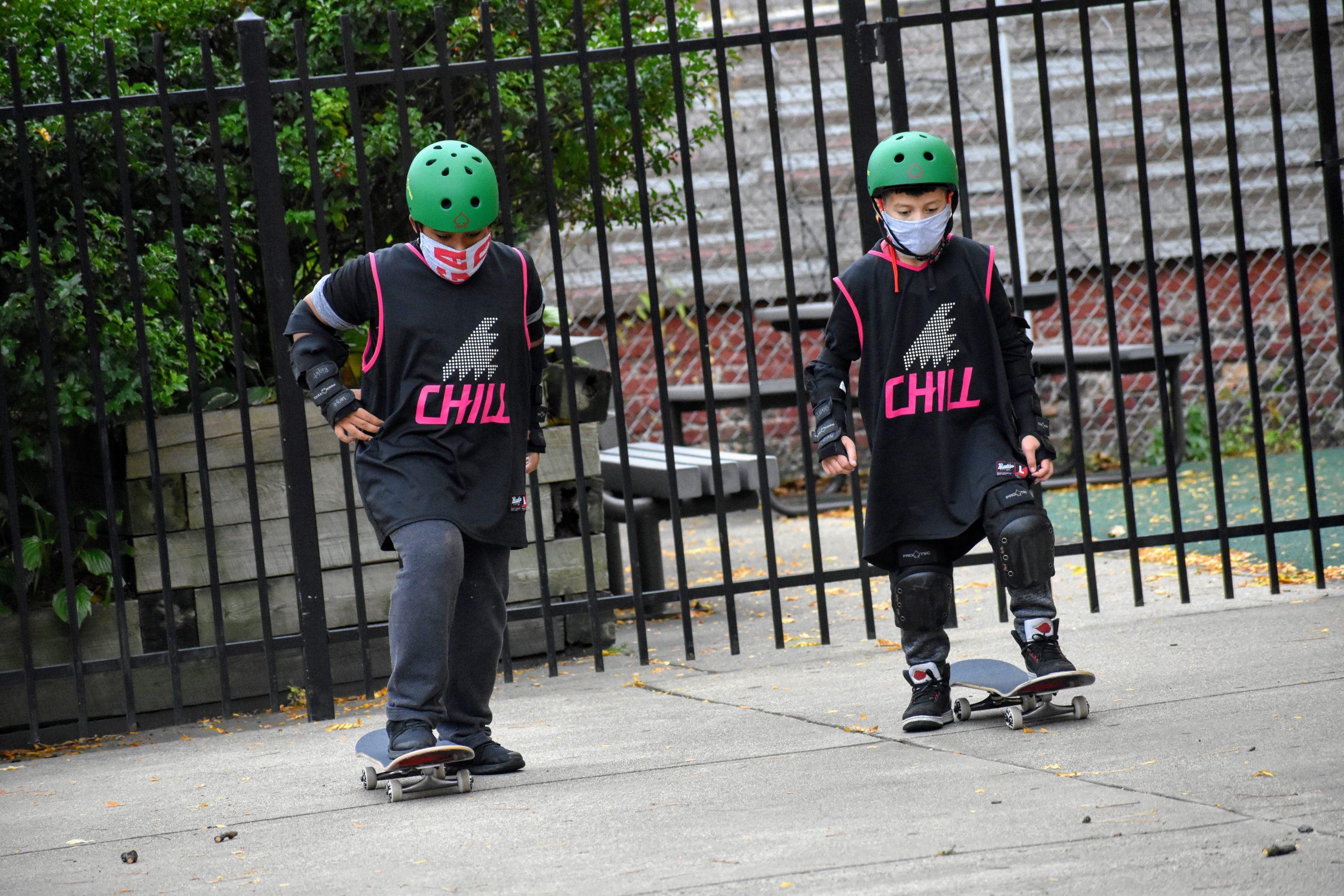 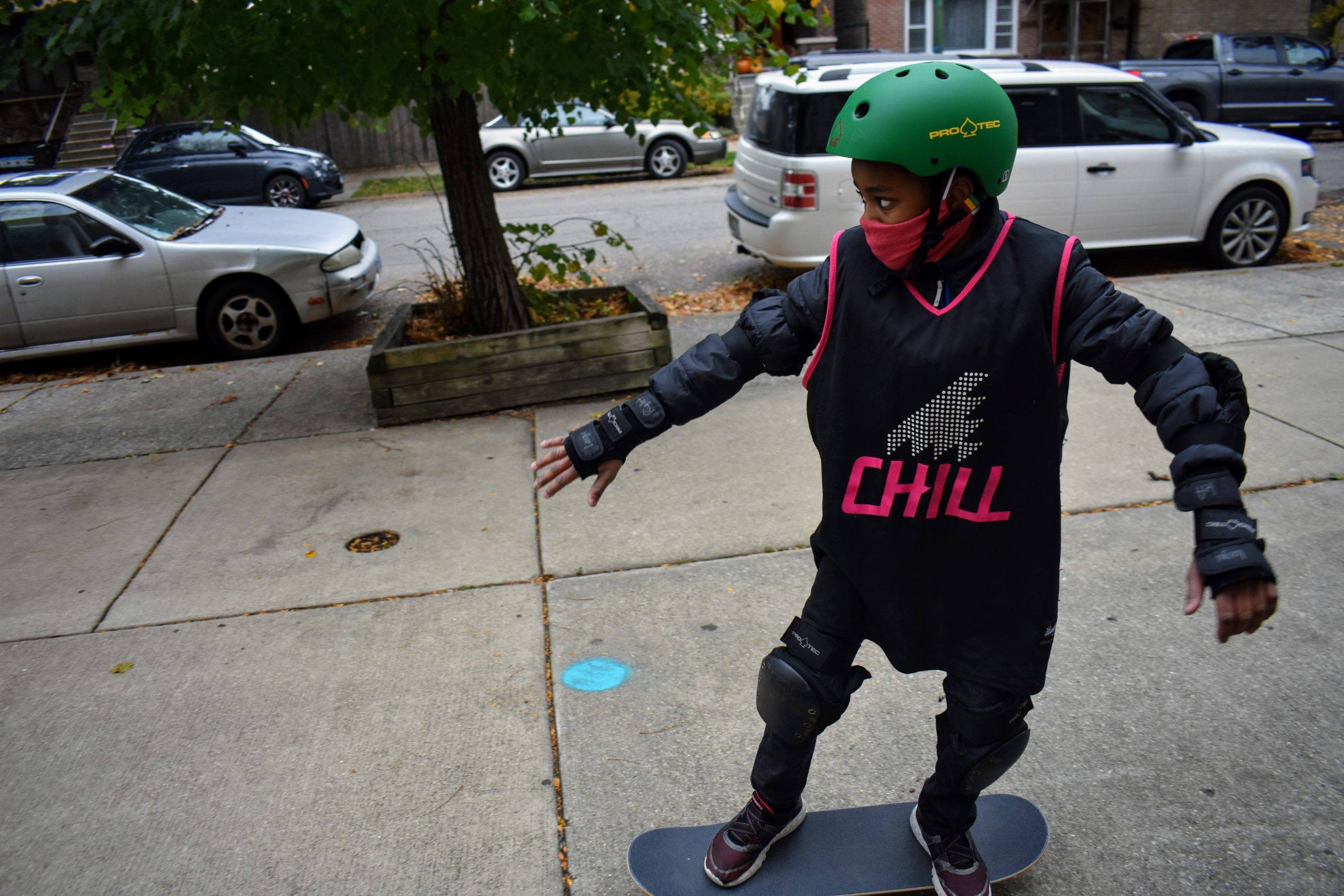 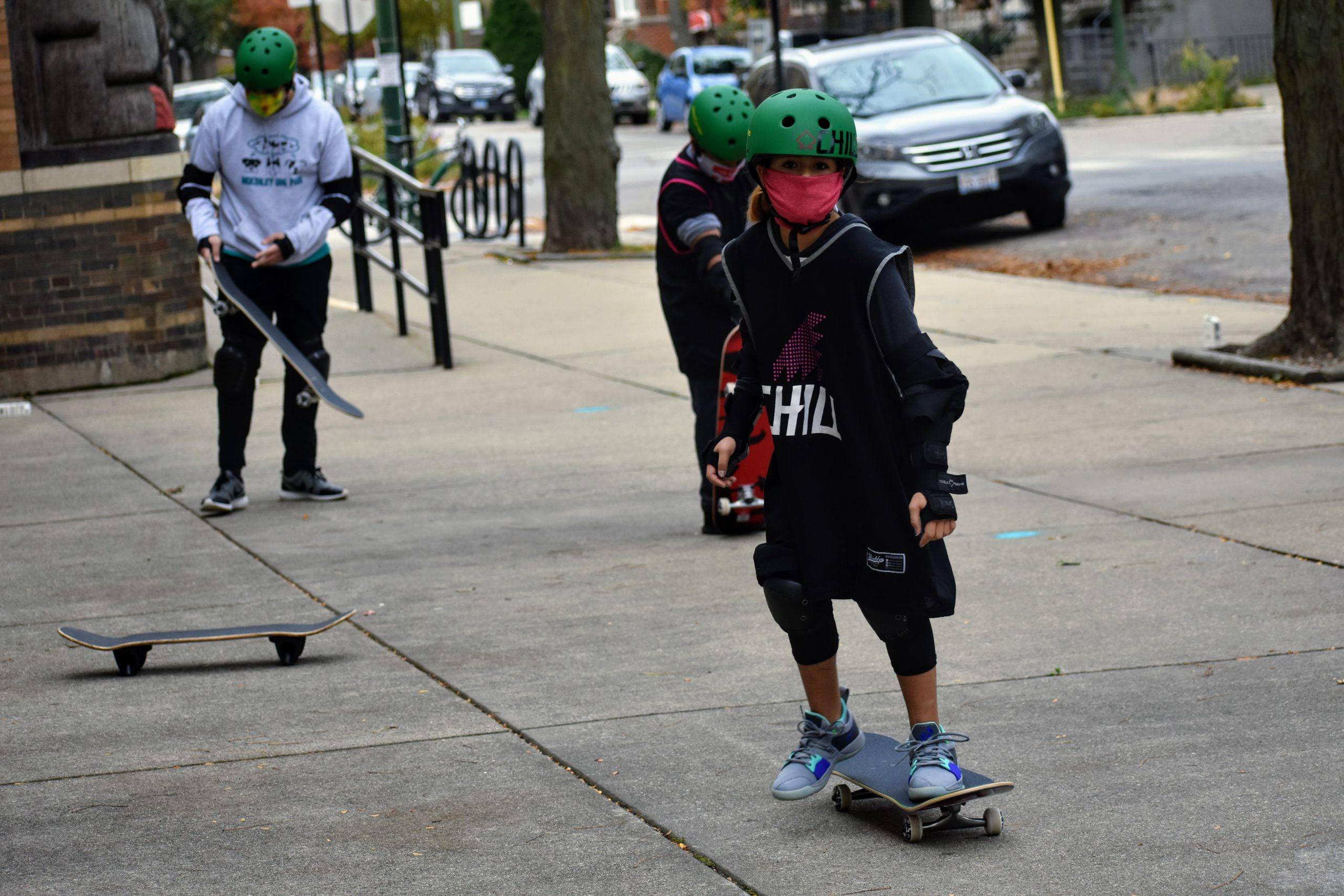 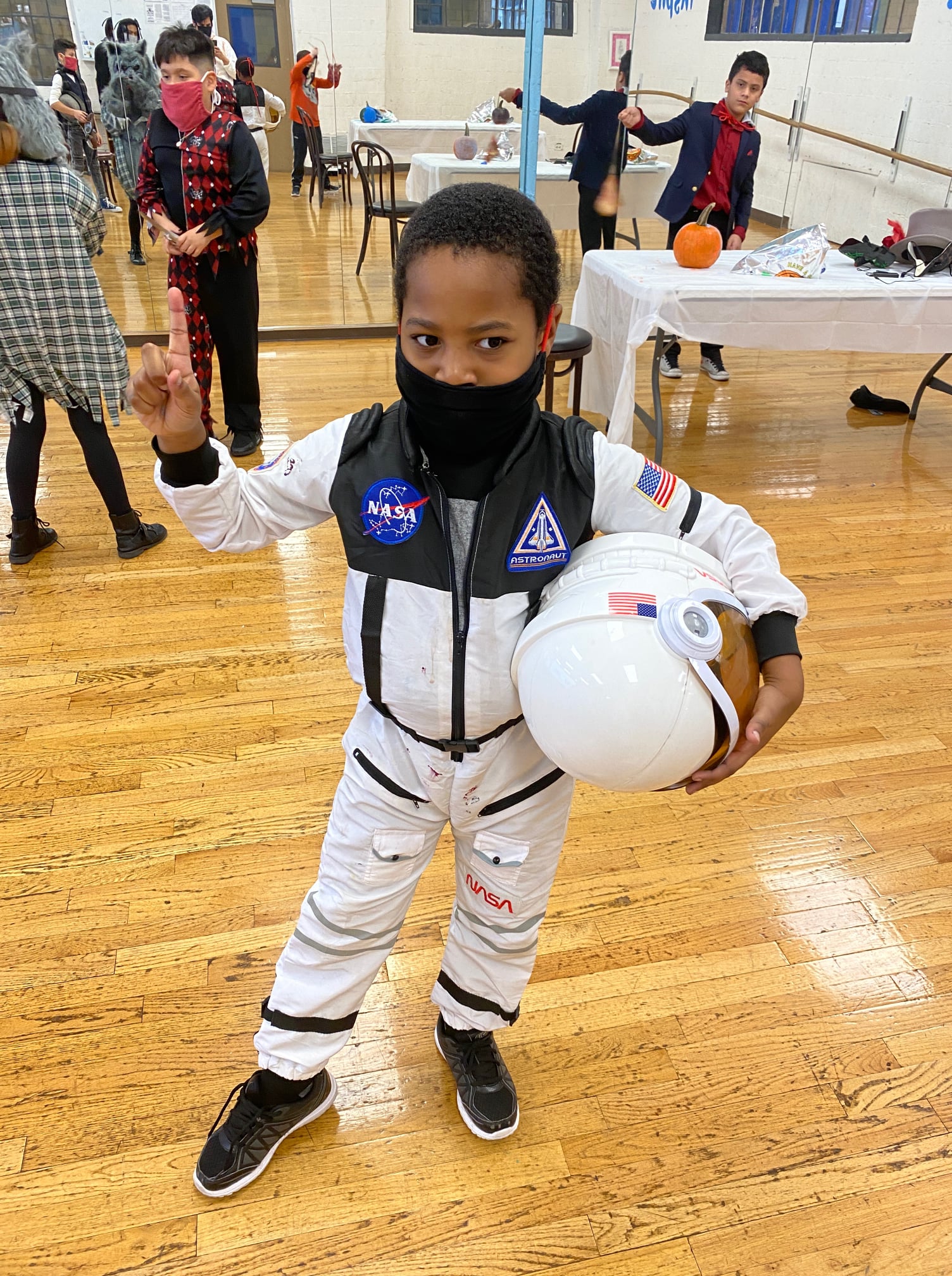 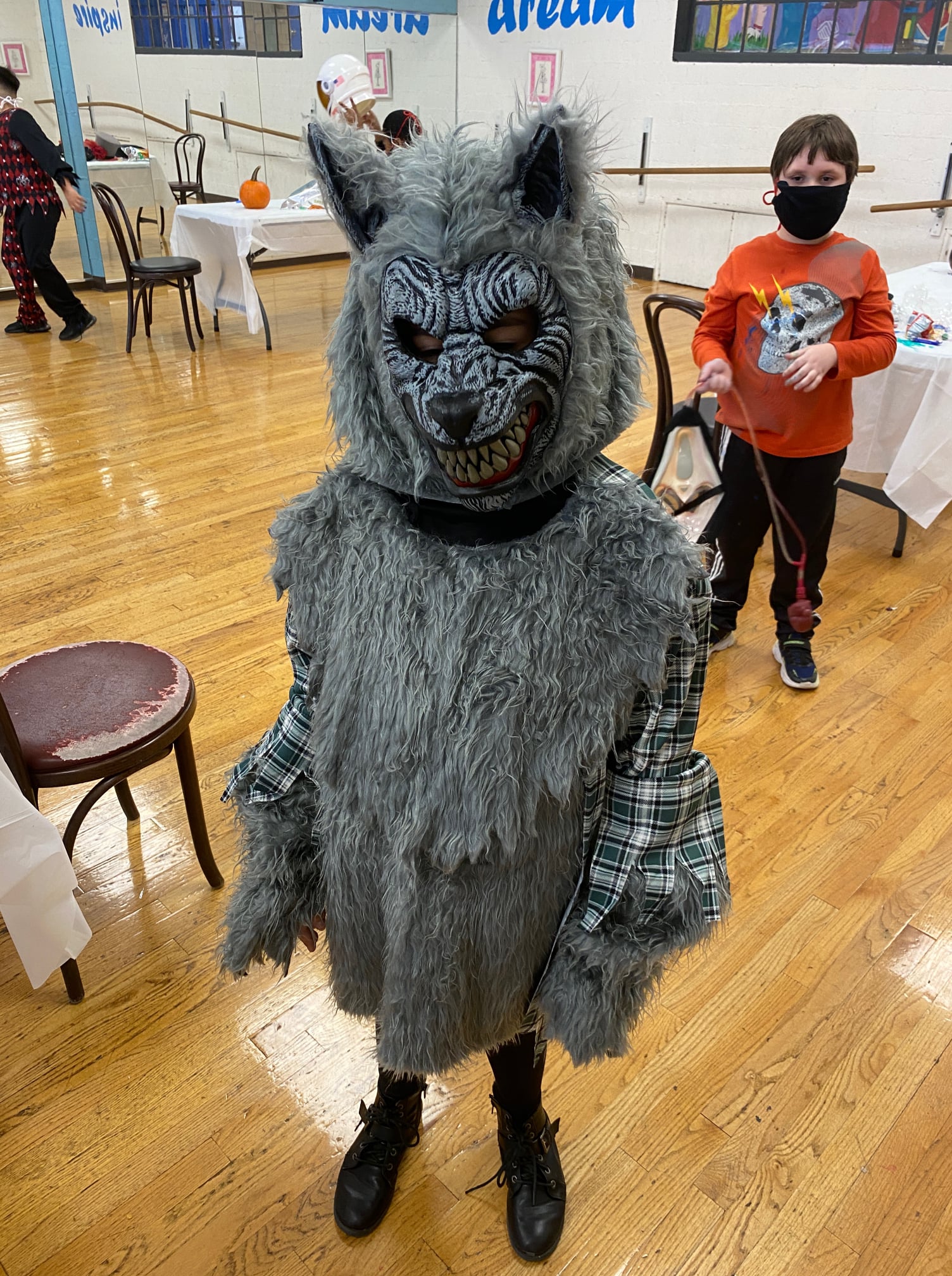