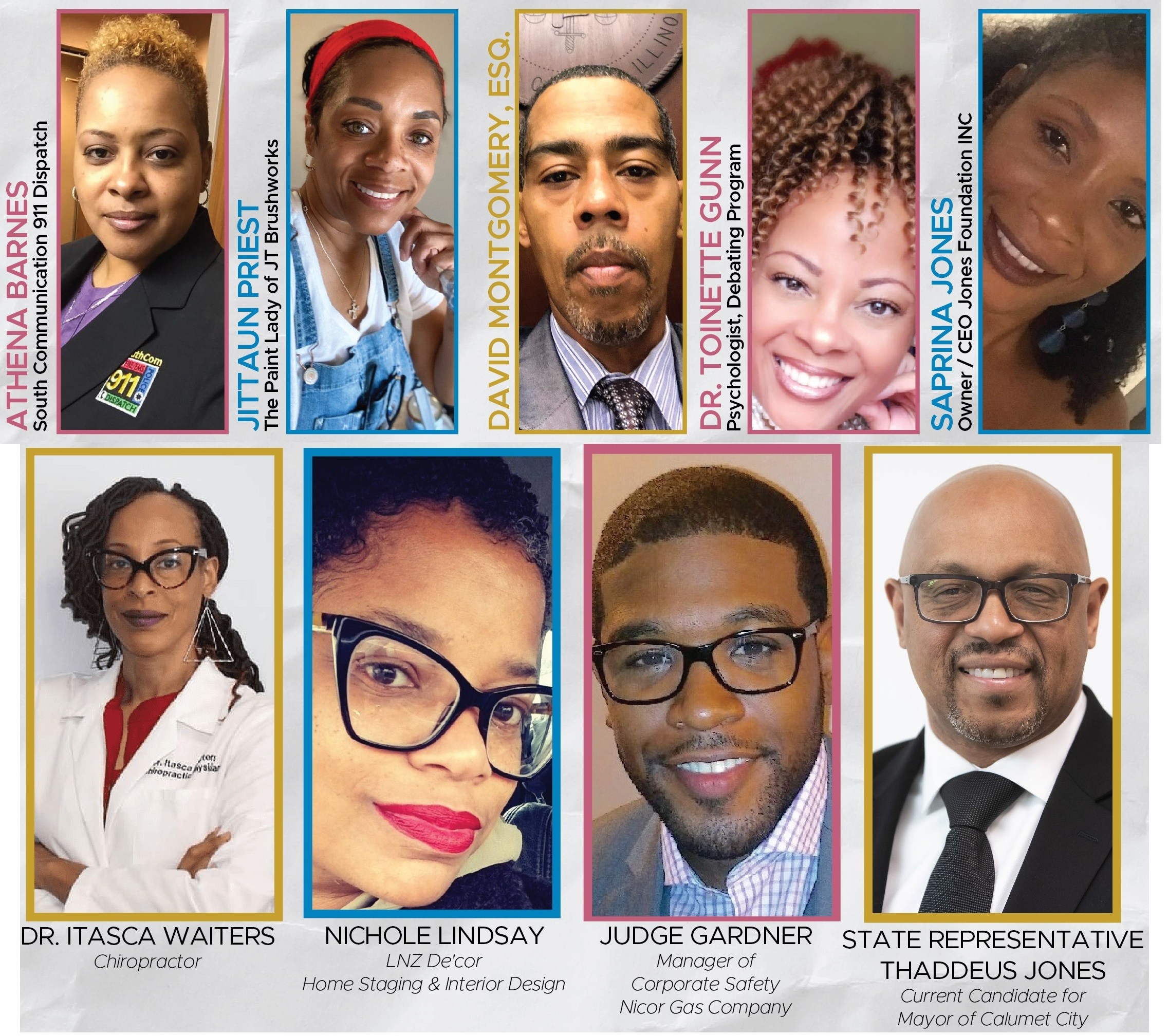 What do a painter, a lawyer and a CEO have in common? They were all part of the April Speaker Series, where Chicago professionals from different paths virtually discussed their experience and career stories with Club members.

This series started in March when members of the Smart Girls program – a small-group health, fitness, prevention/education and self-esteem enhancement program – expressed an interest learning more about interior design. That’s when Hay Club Manager Rollie Jones jumped into action, contacting a friend in the industry and scheduling a Zoom so the kids could get their questions answered.

This sparked a series that has exposed the kids to the variety of jobs that exist in Chicago and the world. A planning committee of six Clubs was created to plan future speakers. Those involved, in addition to Hay Club, include: Ford Heights Club (Rob Barnes), Dewey Club (Edith Ford), Green Club (Jesse Jones), Brunson Club (Keana KJ Ingram) and Park Manor Club (Jessica Merritt).

The series has included a 911 dispatcher, a chiropractor, a safety manager, an interior designer, a psychologist, and Thaddeus Jones, an Illinois state representative. The program is available to kids at all of BGCC’s 20+ Clubs.

“So far, this has been an awesome opportunity to expose members to unique careers, for them to ask questions of speakers, as well as showcase their talent,” Ms. Jones said. “We want the members to know there are many types of career paths, but we truly want to introduce them to entrepreneurship.”

Some highlights from this month’s speakers include getting a virtual tour of a 911 dispatch center (and learning that speaker Athena Barnes has delivered a baby over the phone!), learning how geometry and math affect how a painter plans out a mural painting, and how to achieve your dreams as a first-generation college graduate student.

The Speaker Series will continue through Boys & Girls Clubs of Chicago’s Virtual Club.