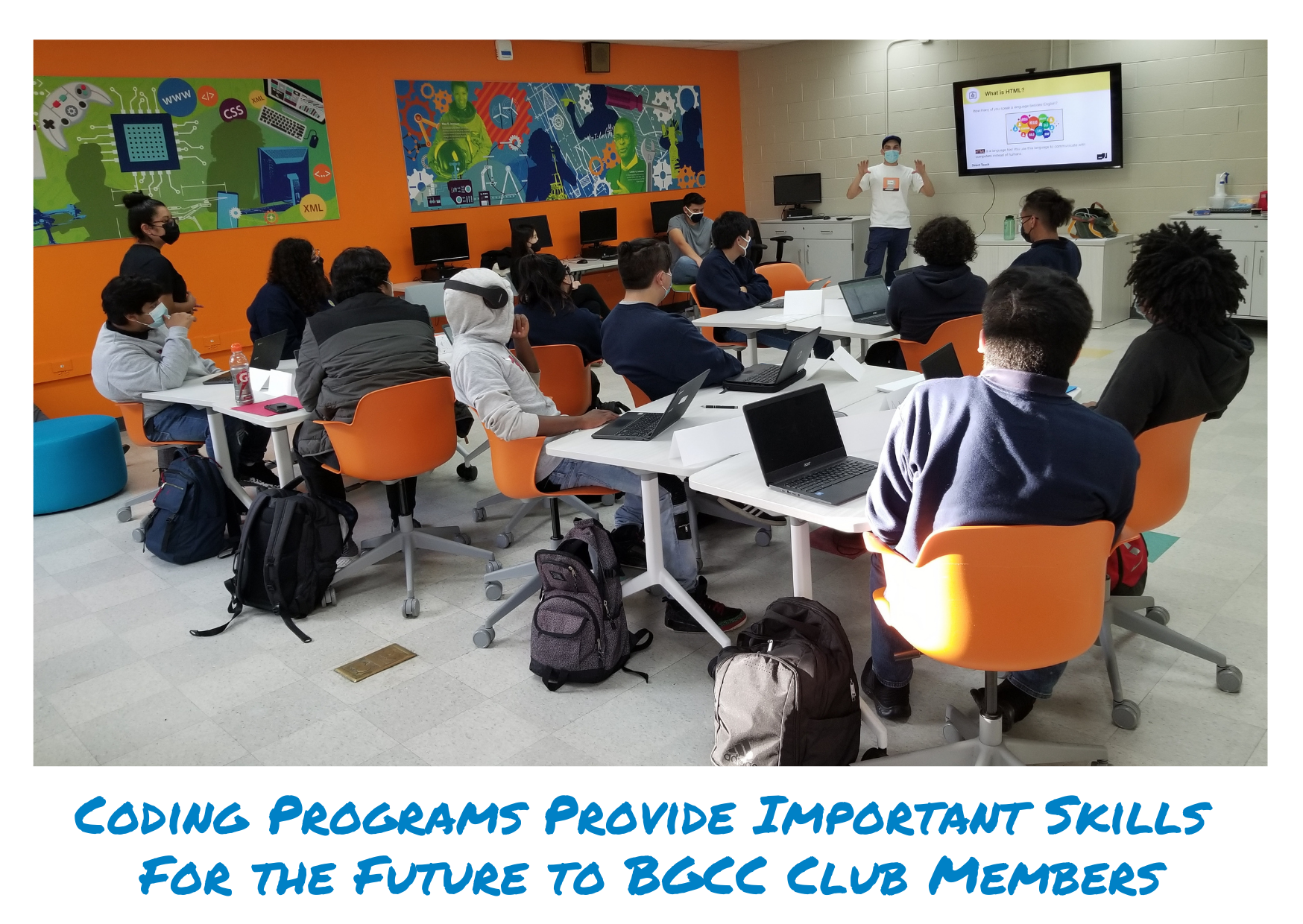 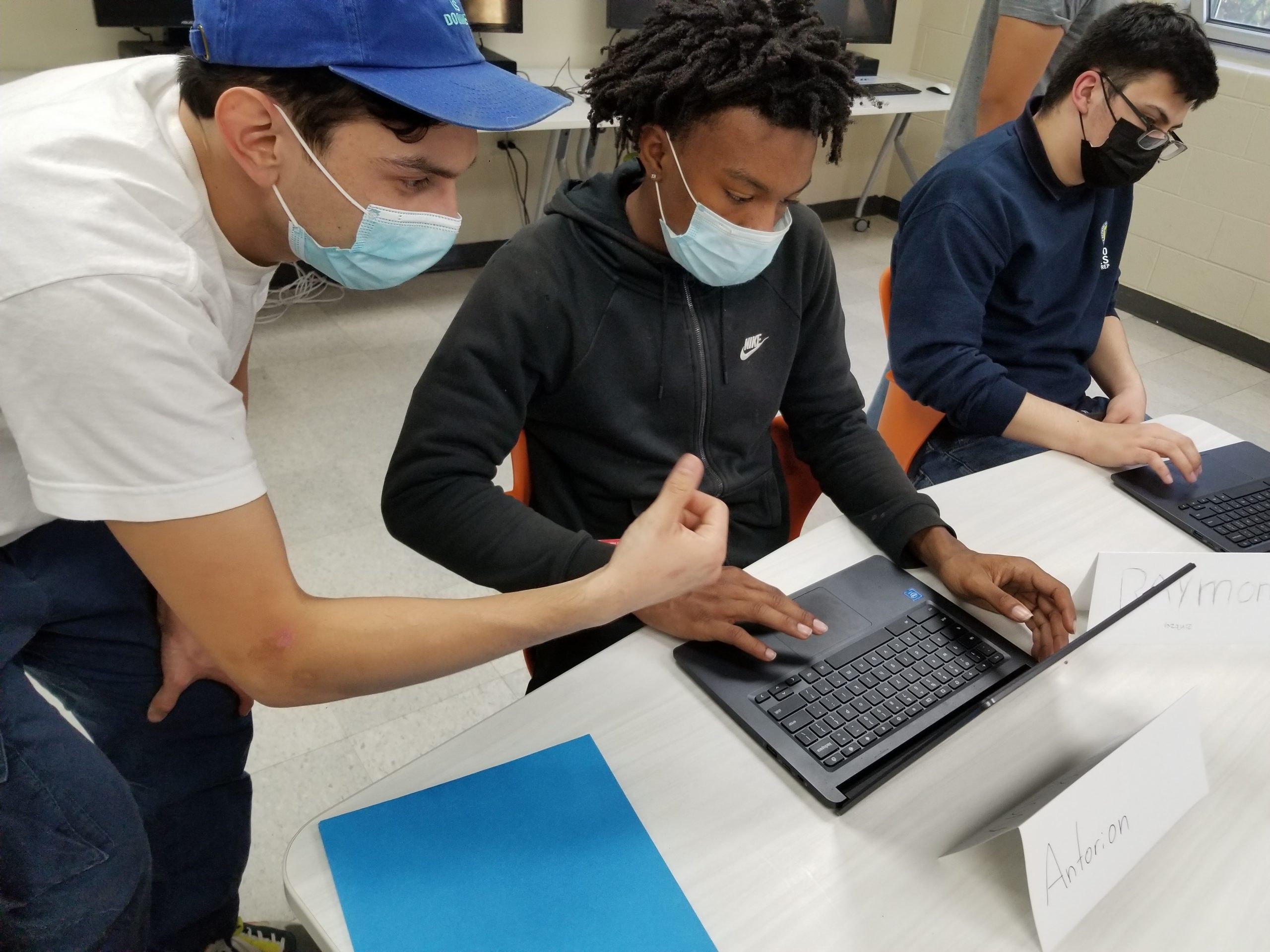 Anyone can learn to code. That’s the mission of Code Nation, a volunteer corps of teaching professionals, and it sure is the case for Club members at the James R. Jordan Club.

Twice a week, high school sophomores, juniors and seniors meet at the Jordan Club to participate in an introduction to web development course. During the hour-long session, Club members learn how to code using JavaScript and HTML code. Club members then apply their skills to real-world applications.

“We started thinking about what our kids will need in the future and it seems like education, and jobs in general, are just heading toward STEM,” Jordan Club Director Will Edmondson said. “We wanted to be ahead of the curve and give our kids a head start on those types of careers. When this opportunity to partner with Code Nation presented itself, it was a no-brainer.”

The program started in September and runs the full year, with plans to include sessions during the summer.

This is not the only program at BGCC bringing in experts to teach members skills. Coding Club at BGCC’s Pedersen-McCormick Club pairs members with Northwestern University engineering students. The Club members meet with the engineering mentors once a week on Zoom. During the sessions, the members work on a skill they want to master, such as game coding or web development.

A recent example of a Club member mastering game coding is Benjamin, age 17. He was able to develop an entire game with his Coding Club mentor. Benjamin even created an instructional video talking about how to do what he learned so other kids can replicate what he did. Way to go, Benjamin!