The culinary professionals at Les Dames d’Escoffier (LDEI) produced a new kind of cooking video for Boys & Girls Clubs of Chicago. This video series puts the needs of our young learners front and center.

LDEI has had plenty of practice designing youth culinary curriculums. For 15 years, LDEI instructors have led a biweekly cooking course at the Pedersen-McCormick Club on the far North Side. These hands-on classes focused on an accessible recipe with instructions incorporating fundamental culinary skills and healthy ingredients from inexpensive, widely available foods. Also central to the course was the tending of an onsite organic garden, where Club members learned lessons about sustainability, alongside the value fresh herbs can add to a recipe.

“What we’re trying to teach people,” said Mary Abbott Hess, "is that healthy food choices are good food choices—and that you can do it yourself.” Abbott Hess is a member of LDEI’s Green Tables committee, which was created to grow relationships among urban and rural farms and gardens to schools, restaurants and kitchen tables.

The pandemic prompted the video production, which paused in-person classes at the Club. But what initially seemed like a setback turned into an opportunity. LDEI’s Green Tables committee members gathered to design something they simply could not find in any corner of the internet—cooking videos that served kids more than just empty calories.

To start the process for what would become the first series of five videos, the committee brainstormed key cooking skills, lessons to teach the skills, and recipes that would illustrate those skills and lessons. Then came recipe testing, with the final version penned into easy-to-follow instructions. And this was all pre-production!

Next, committee members wrote scripts and prepped a shoot location, which was the home kitchen of a committee member. A professional videographer oversaw the shoot and then edited each lesson’s content to a concise and compact five minutes. Finally, key portions of the lessons were printed to support Club members who lack reliable internet access (the print materials were also included in A Club for Home kits).

“It, of course, turned out to be much more work than we expected!” joked Abbott Hess.

“But the videos have a much broader reach, which made all the time worthwhile,” added fellow committee member Mary Kay Gill. Instead of impacting just 20 Club members—as the biweekly, in-person classes had—the videos have been woven into BGCC’s Virtual Club programming that reaches over 1,600 youth.

While the pandemic necessitated the pivot from in-person instruction to online videos, it has also served as a humble, meaningful reminder of what is so special about cooking, especially cooking at home with family, as many Club members do.

As Mary Kay Gill said, food is “a way to connect, demonstrate love…. a way to explore the world.” And in these socially distant, difficult circumstances affecting our Club communities, is there really any better lesson than that? 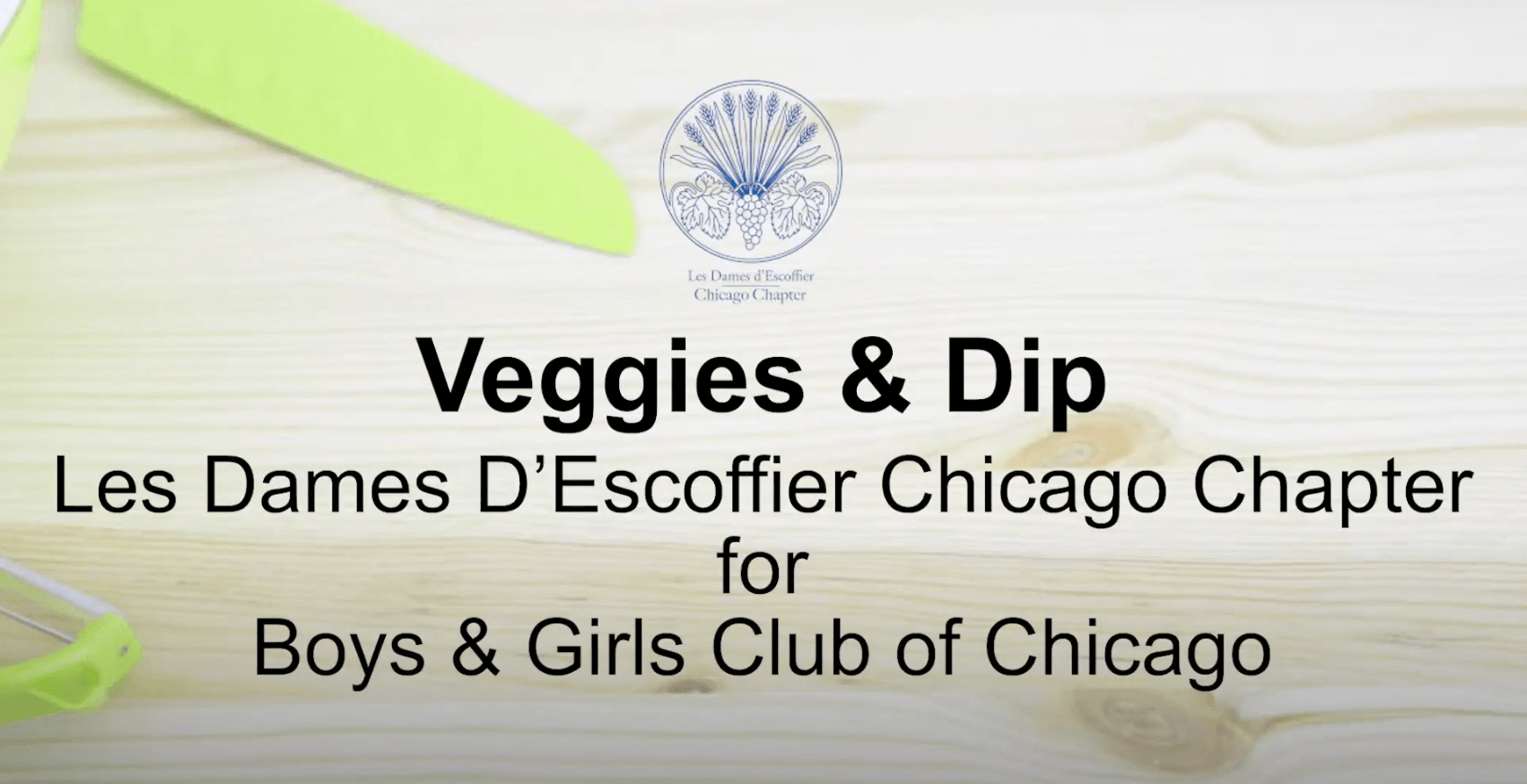 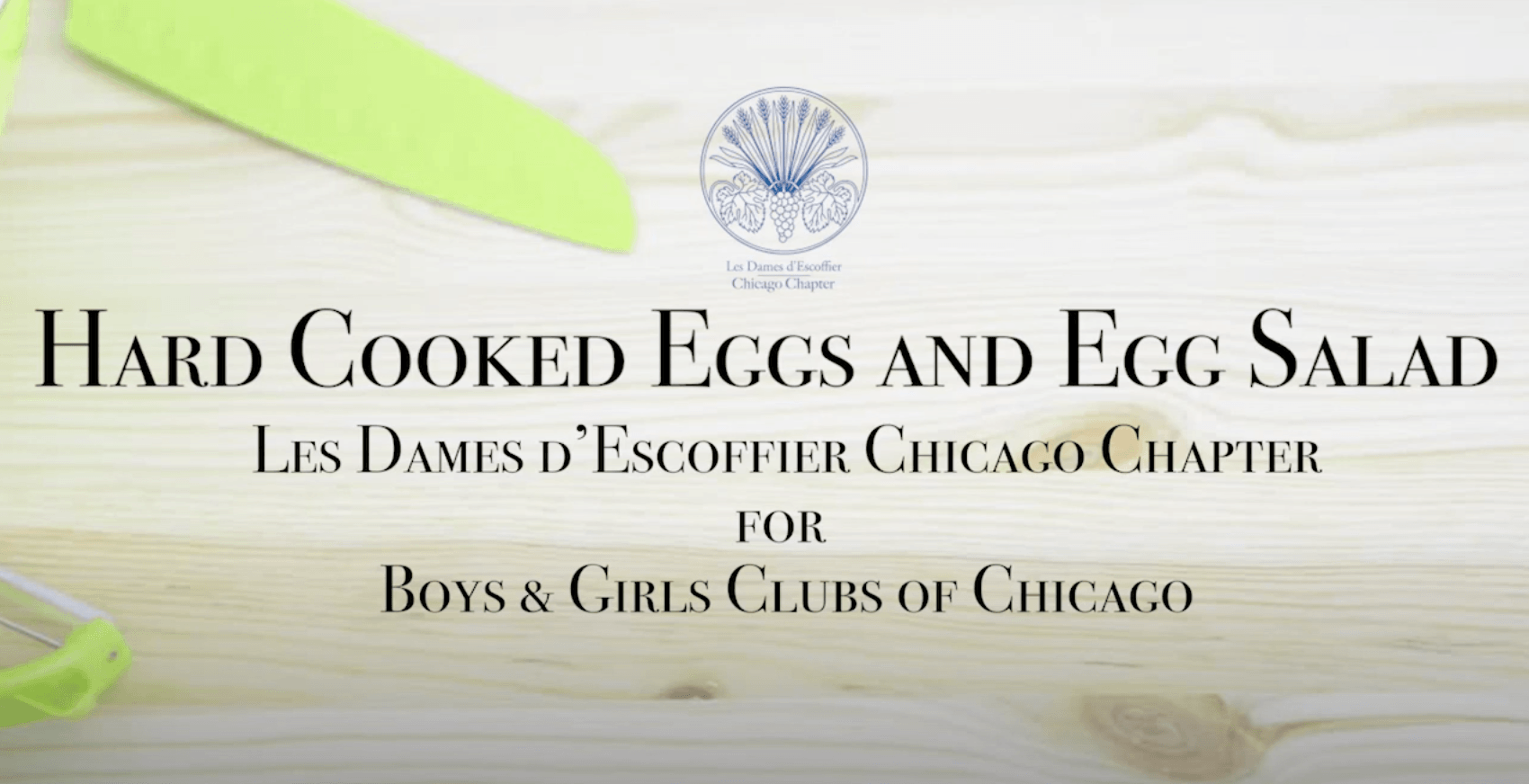 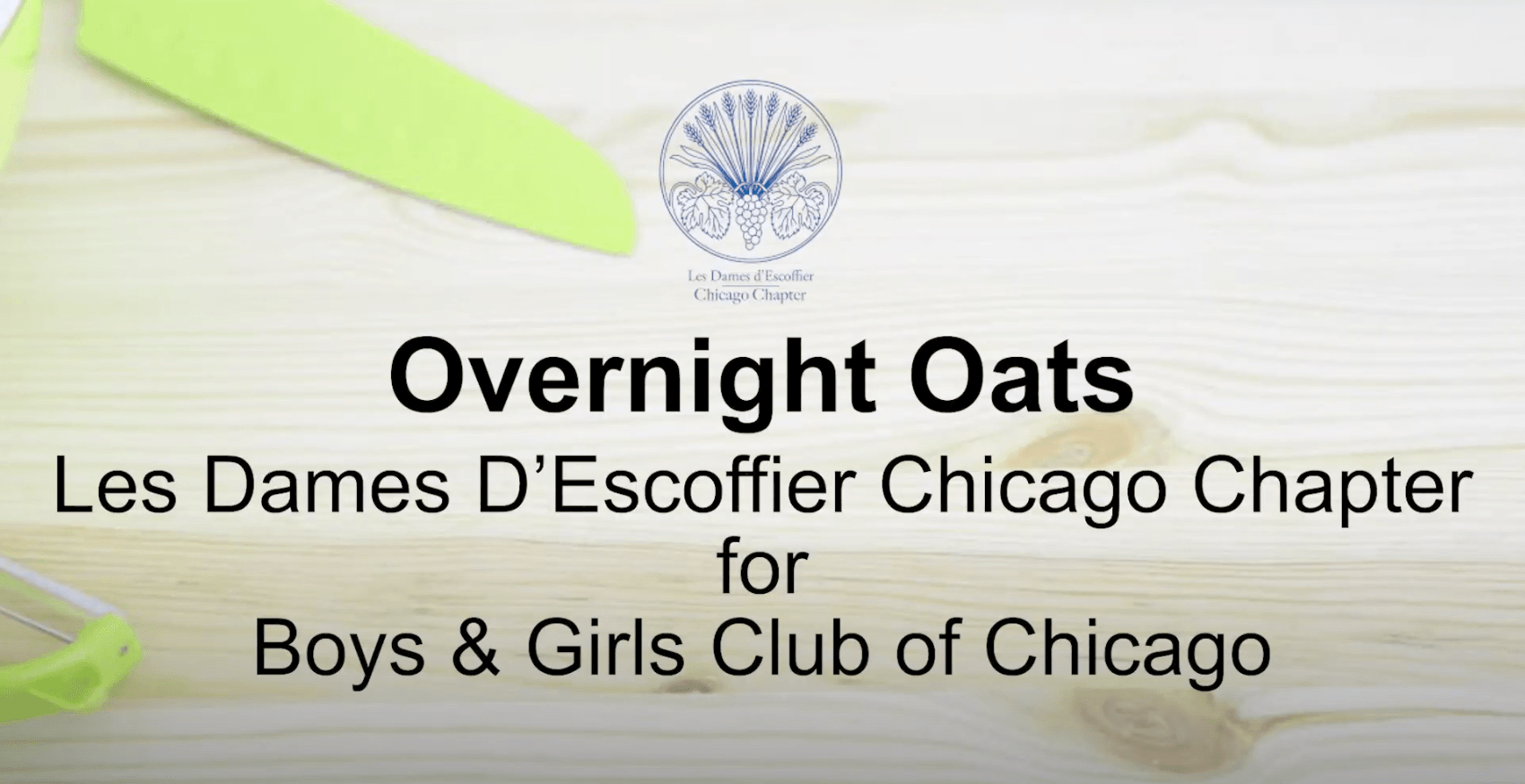