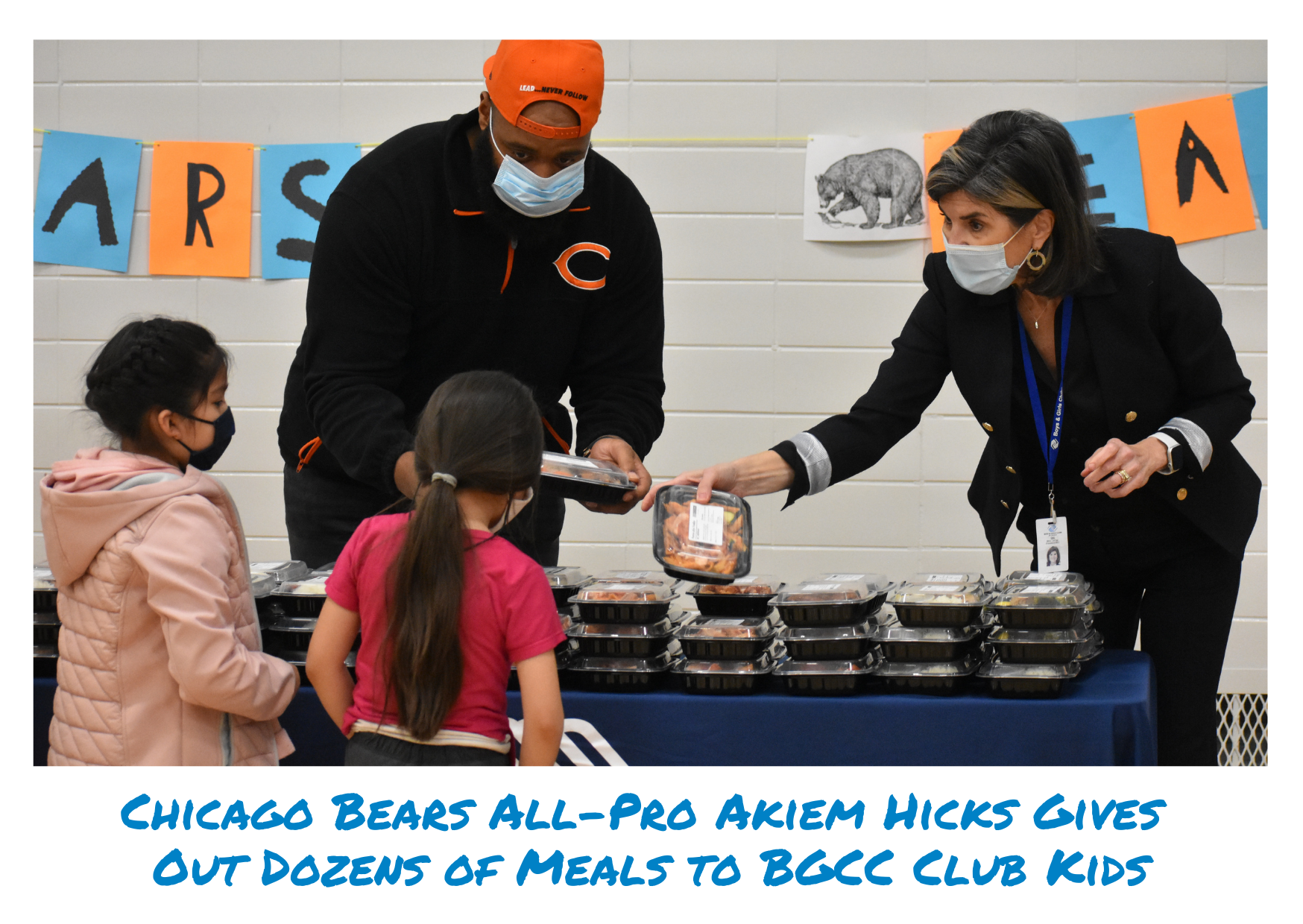 After the cameras stopped rolling and the food was handed out, Chicago Bears All-Pro, Akiem Hicks, was in no hurry to leave. Hicks stayed with 10 True Value Club members, standing in a circle, discussing the dance team, video games and why November birthdays are the best.

Before the event, he spoke about how important a small interaction can be for a kid.

“Just having somebody believe in them or tell them they’re going to have a nice day or care about how their day went," Hicks said. "I like to give that back.”

Hicks handed out 75 meals provided by Eat Clean Chicago. At the end of the dinner, True Value members launched into an enthusiastic chorus of Happy Birthday to celebrate Hicks' 32nd birthday, which he decided to spend with the kids at the Club.

Club member Jahan couldn’t believe how tall Hicks was as he received his meal, fist-bumping Hicks on his way out.

“Thank you, Akiem!” he shouted back as he walked away.

Other members asked for Hicks to sign a Bears jacket, take photos with him, and asked him what his favorite foods were as they picked up their meals.

“We cannot thank Akiem enough for his time and the attention he gave our kids tonight,” True Value Club director Fernando Lopez said. “This means a lot to our kids, just having someone show up and do something special for them.” 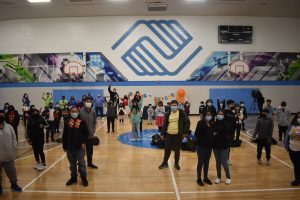 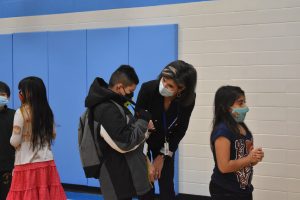 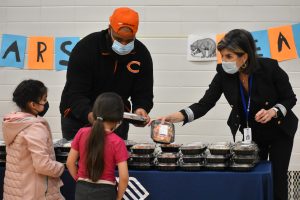 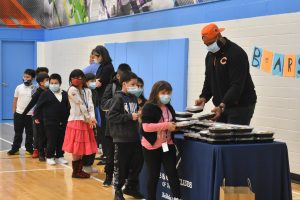 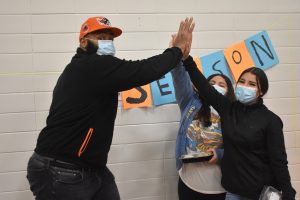 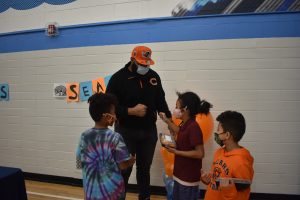 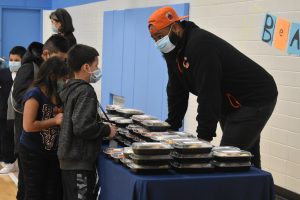 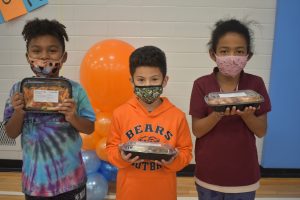 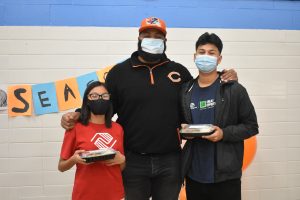 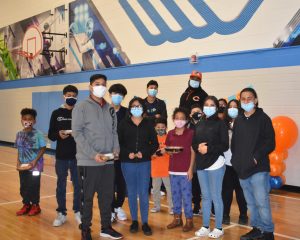 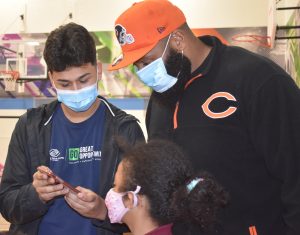 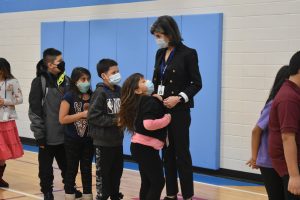 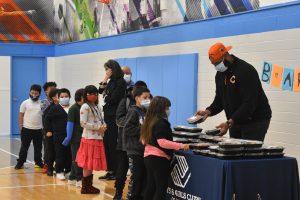 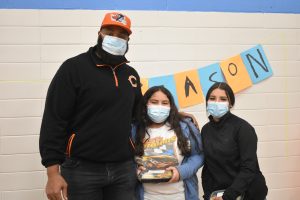 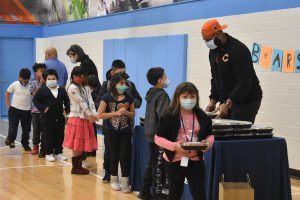 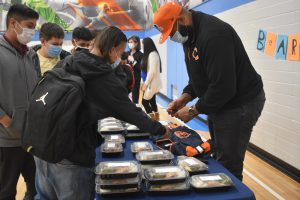 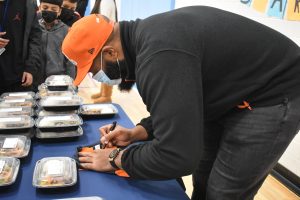 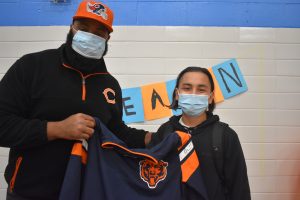 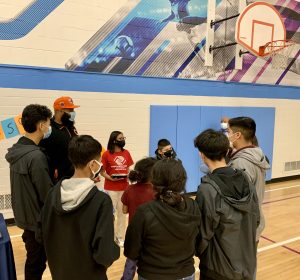 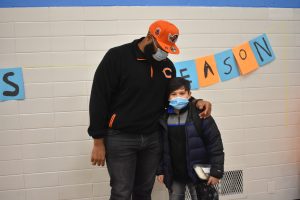 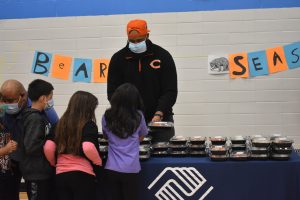 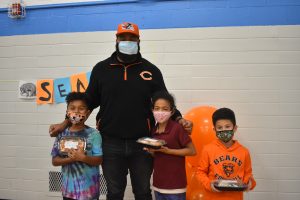 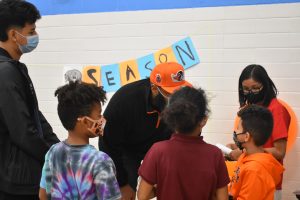 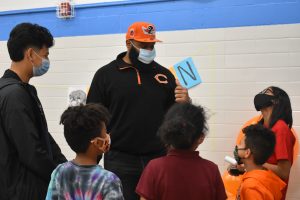