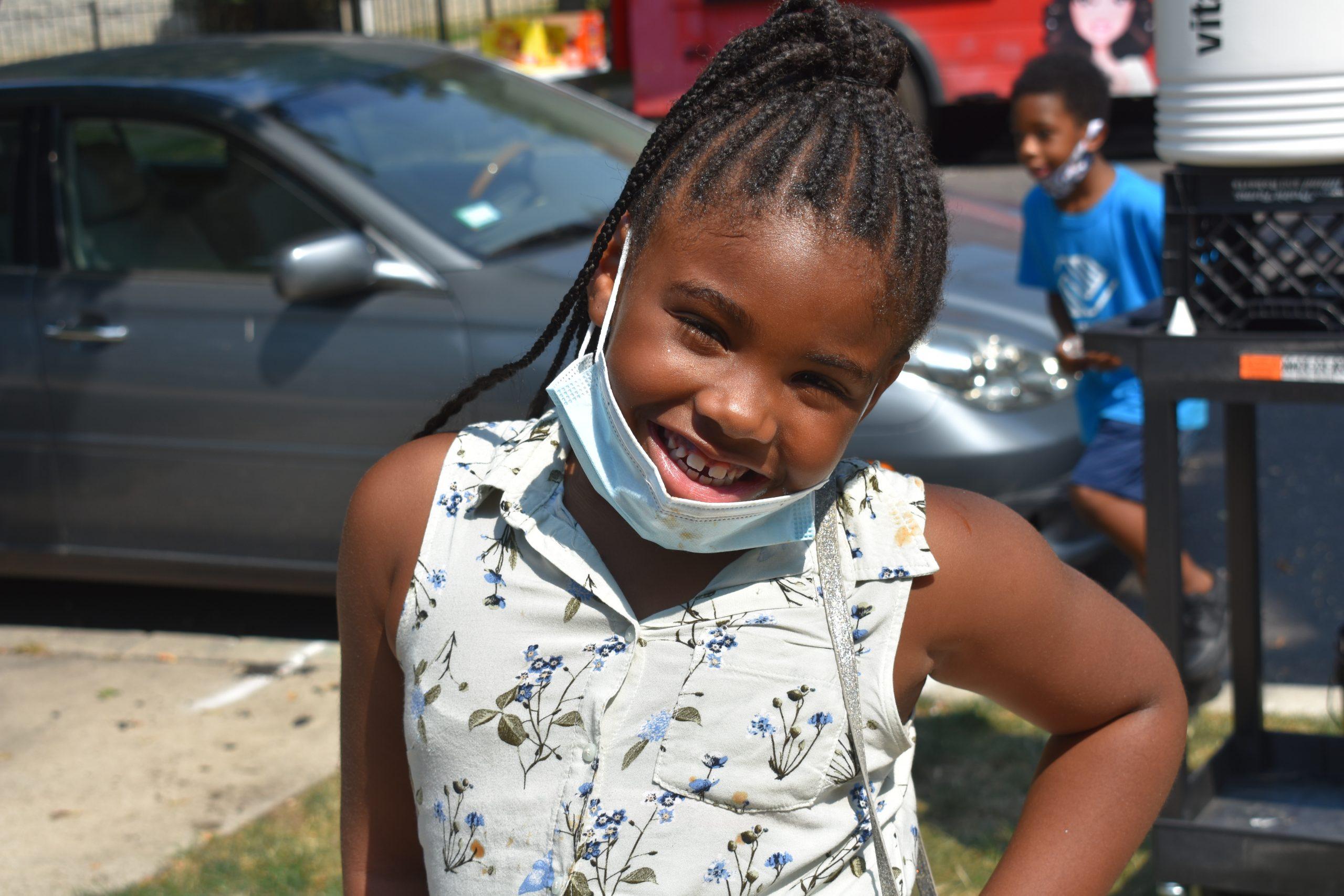 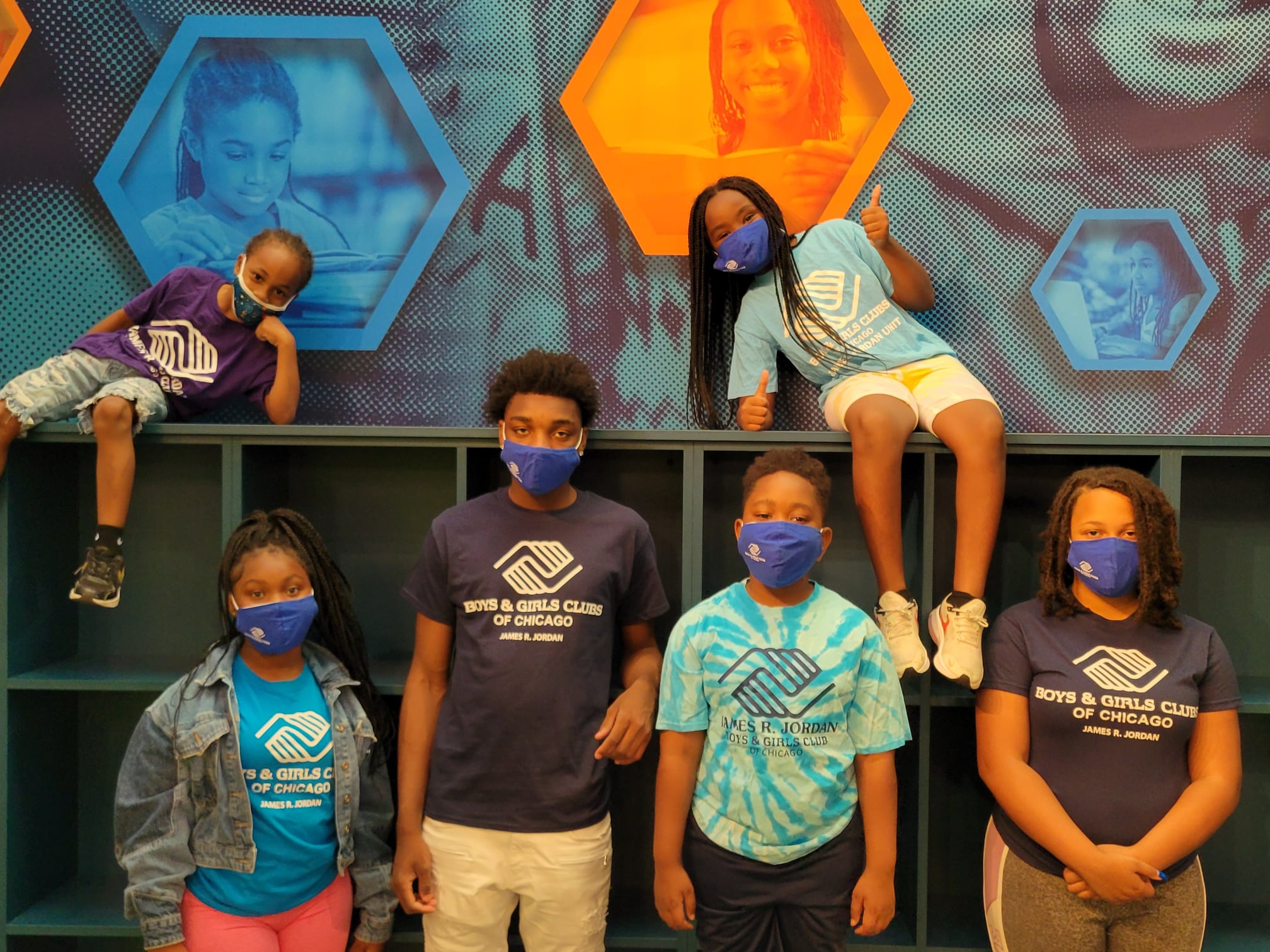 During the late 1950s, the Henry Horner Boys & Girls Club began offering programs to young people of Chicago’s near Westside communities. At Michael Jordan’s retirement celebration in the late fall of 1994, Jerry Reinsdorf and the Chicago Bulls announced their intention to build a new Boys & Girls Club to serve the residents of Chicago’s West Haven community. The Club would be in honor of the memory of Michael’s late father, James R. Jordan.

Thanks to a contribution from the Chicago Bulls and Michael Jordan, the 41,000 square foot facility became a reality in 1996. Today, more than 1,250 club members attend the James R. Jordan Boys & Girls Club and Chicago Bulls Family Life Center weekly.

When you make a gift to James R. Jordan Club, you are directly supporting children in our community during this uncertain time. With your help, we are as committed as ever to enabling all of our remarkable young people to reach their full potential.