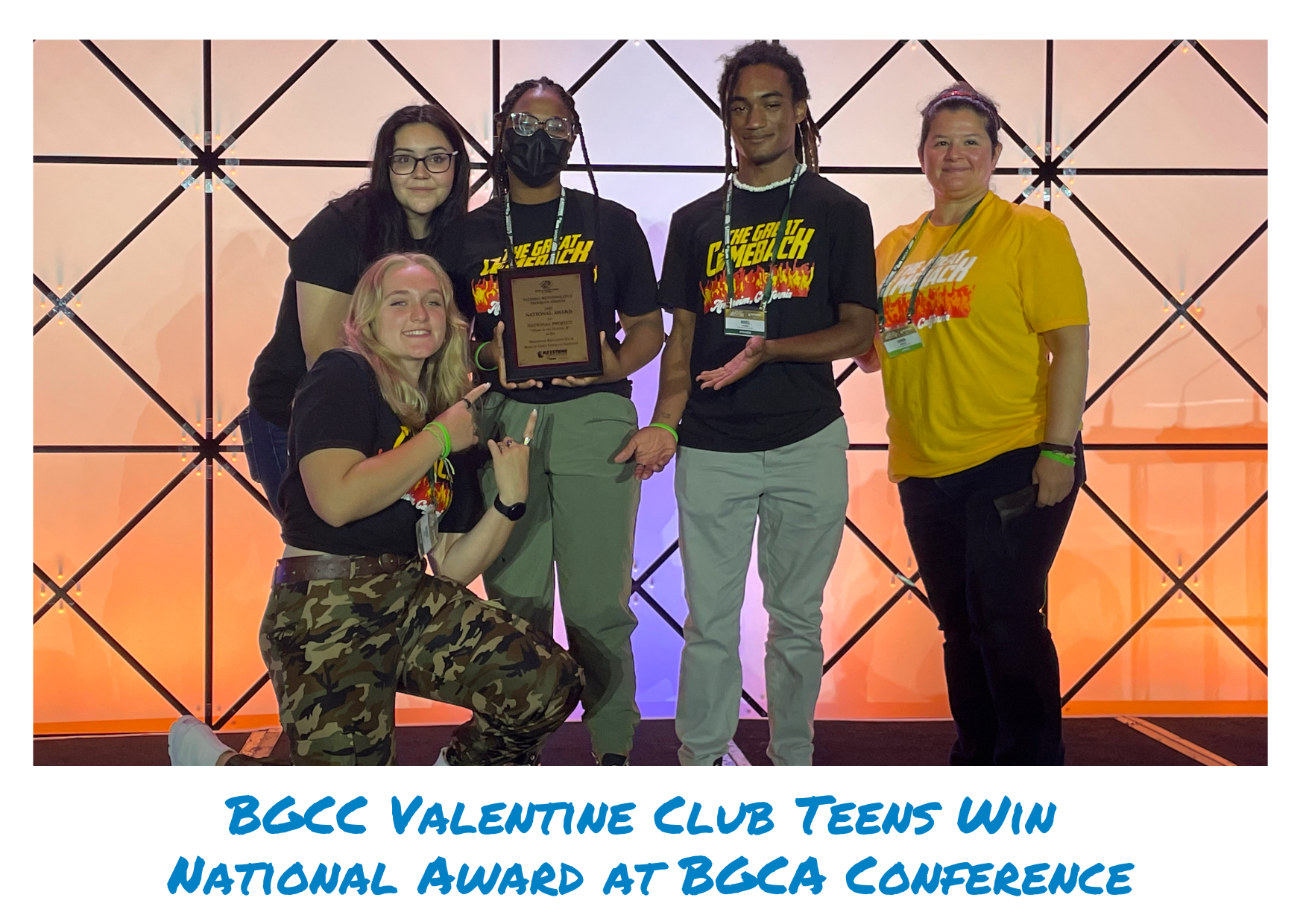 They were joined by teenagers from Boys & Girls Clubs from across the country to share ideas, learn from each other, and celebrate their achievements.

“There was a true sense of accomplishment and joy that not only radiated from our teens but also the other 1,000 teens in attendance,” said Jonathon Rodriguez, former Valentine Club TEEN Reach Coordinator and current Technology Program Manager at BGCC. “The energy that was created amongst our teen leaders at the conference really reinforced my beliefs that our teens will be leading the change they want in the next couple of years.”

Not only did the Valentine Club teens, who call themselves the Valentine Lions, attend, but they also won the National Project award. Their project was called “There Is No PLANet B,” which had Keystone Club create a bike that could charge a cellphone, as well as a podcast discussing climate change issues.

“It felt really incredible,” Keystone Lion Club member Val said of winning the award. “Knowing that we put so much hard work and effort into this bike and that we’re getting recognized for it, it was pretty amazing. It was the greatest feeling to know our hard work paid off.”

During the conference, the teens attended leadership sessions, networked with conference attendees, as well as with other Boys & Girls Club staff, and of course, a visit to Disneyland to just be a kid.

“It was such an amazing experience,” Club member Rachel said. “We as teens are the future for our next generation and the younger kids below us. So, it’s very important that we put what we’re interested in and just run with it.”

Thanks to generous donations from our supporters, the trip was free for the four youth to attend. Dawn Jimenez, Club Director at the Valentine Club, stressed how crucial this type of experience is for our teens.

“Attending a leadership conference is so important to our youth because it leaves a lasting impression and allows them to learn about themselves,” Jimenez said. “Opportunities like this provide an advanced professional experience that encourages teens to learn firsthand about other communities and how to make a difference in this world.” 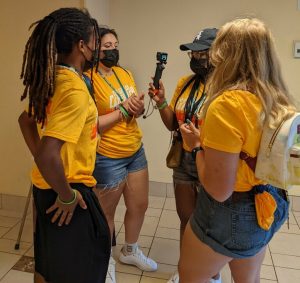 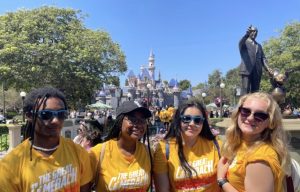 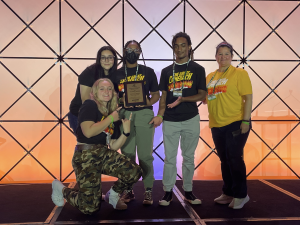 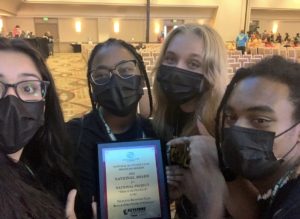 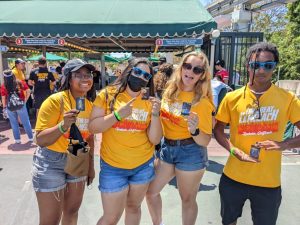 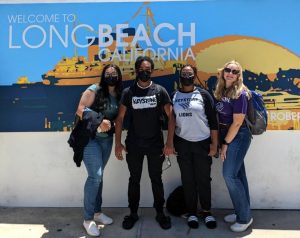