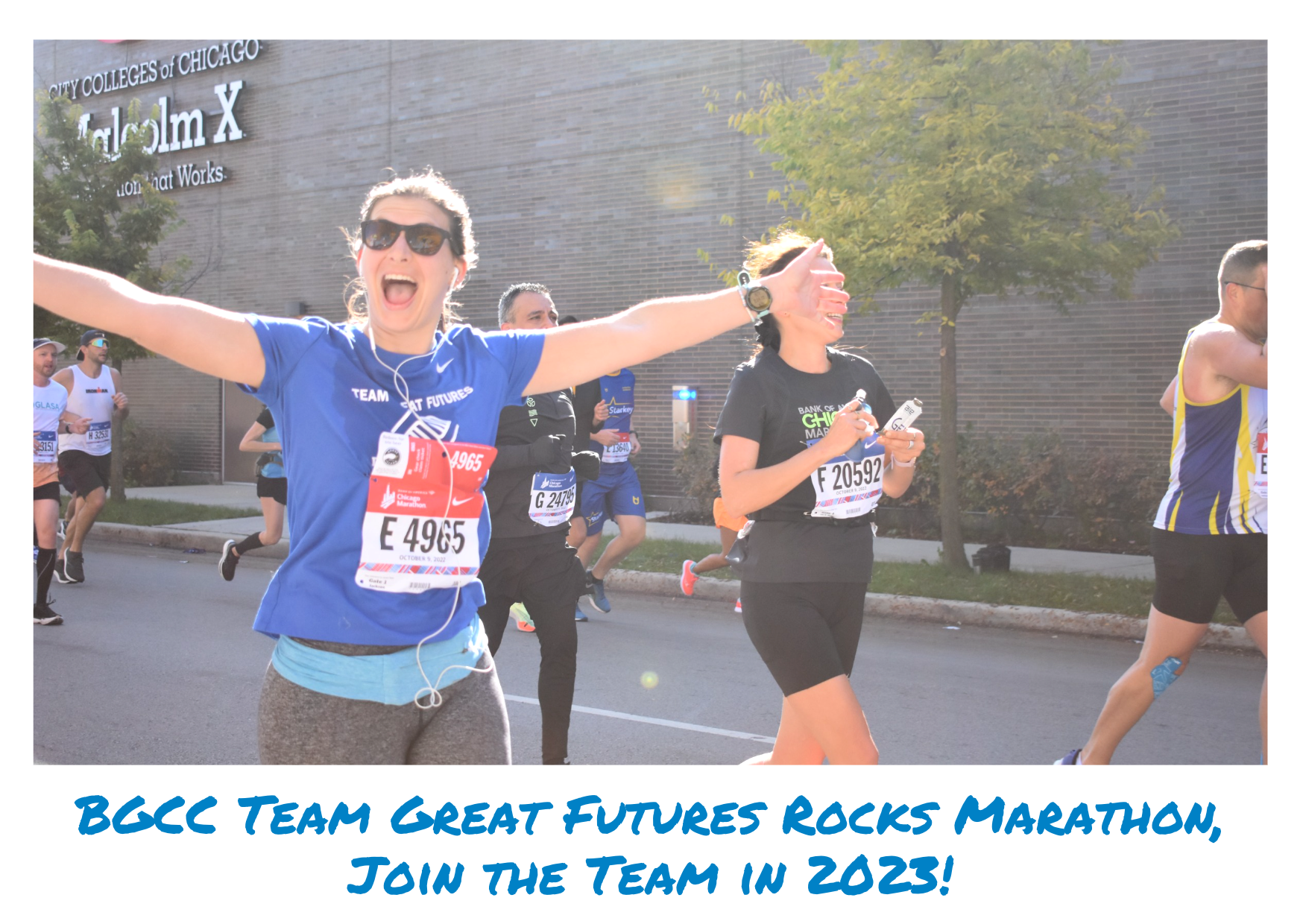 Last month, Boys & Girls Clubs of Chicago had 29 amazing supporters run in the Bank of America Chicago Marathon. All the runners not only trained for months to run the 26.2 miles, but they also fundraised for the kids of our kids.

This group of runners raised more than $65,000 for our more than 20+ Clubs, a record amount raised!

“I decided to run the Chicago Marathon for the Boys & Girls Club because I wanted to put forth my best efforts in supporting the children of our future,” said runner Gregory Mann. “Many children lack the proper resources to support their dreams, education and shelter, so my mission is to bridge the gap by raising donations.”

Many of our runners had a similar dedication to our kids, and found that having something to run for helped motivate their training.

“It took me about 2.5 months of training before I was comfortable enough to publicly share that I was running the marathon (worries of how training would go, being nervous to get started on fundraising, etc.),” said runner Matthew Bulgarelli. “Once I did, I was amazed by the outpouring of support from family, friends, and colleagues. … Feeling that support for your training and your organization is very inspirational.” 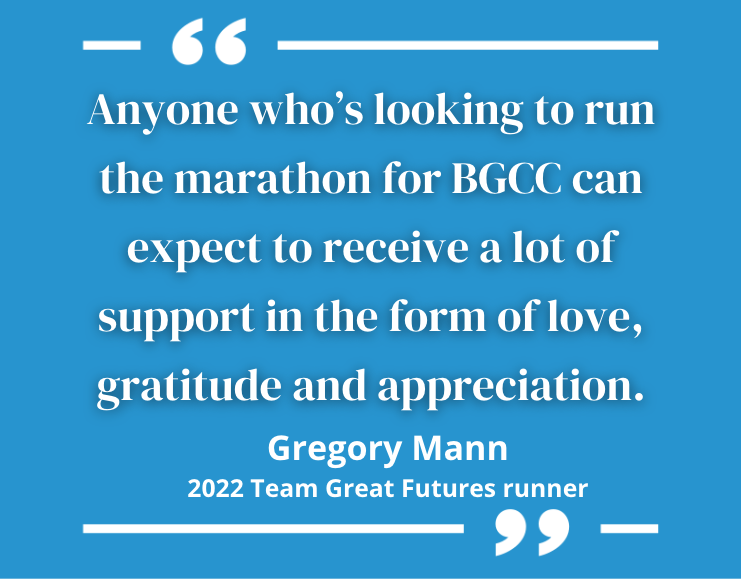 Though many of BGCC’s runners were from Chicago, many participants from out of state wanted to support the kids of Chicago. Runners came from Connecticut, Florida, Wisconsin, New Jersey, Colorado, New York, and Texas.

“I was amazed by the diversity of backgrounds and experiences of our team,” Bulgarelli said. “Each person shared a unique story of how they have been impacted by Boys & Girls … not only in Chicagoland, but also from around the country.”

One of those people was Sameer Bawa, who grew up in Chicago but now lives in Denver. He was so inspired by his network’s contribution to his fundraising, that he decided to make more of an impact.

“Raising money for BGCC was really satisfying, and I was really proud of my network of friends and family for contributing so much so quickly,” Bawa said. “My wife and I were so impressed that we matched the same amount and donated it to the Boys and Girls Club of Denver, so we got to support two chapters of a great organization through this process!”

Additionally, BGCC had a former staff member who wanted to get involved and continue to support the organization.

“I've had the pleasure of working alongside the adults that make programming happen and the kids that deserve the world. I wanted to put my love for the sport to good use,” runner Nuala McSweeney said.

For those looking to join Team Great Futures, it’s not too late to sign up for the 2023 Bank of America Chicago Marathon. BGCC is looking for runners to sign up now!

“What has surprised me the about being on the marathon team is the amount of appreciation and recognition I got from the coordinators and the children of the Boys & Girls Club,” Mann said. “Anyone who’s looking to run the marathon for BGCC can expect to receive a lot of support in the form of love, gratitude and appreciation.”

To Join Team Great Futures for the 2023 Marathon, Click Here! 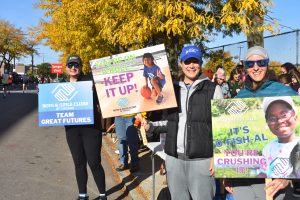 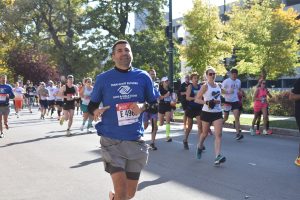 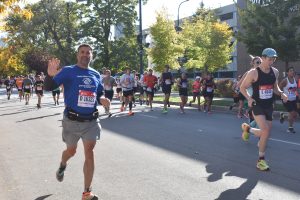 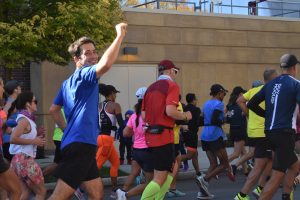 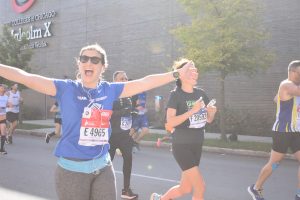 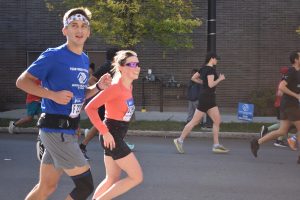 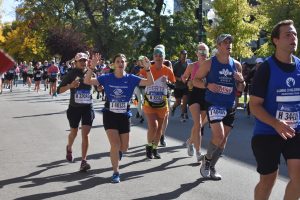 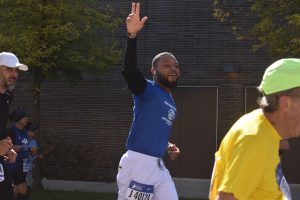 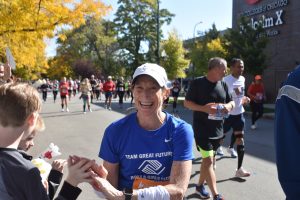 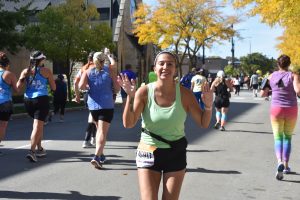 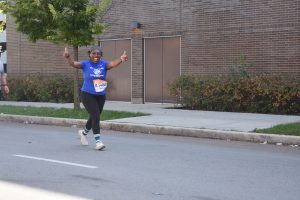 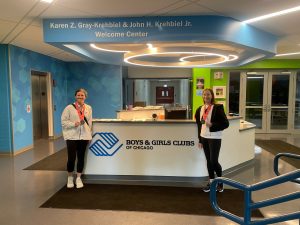