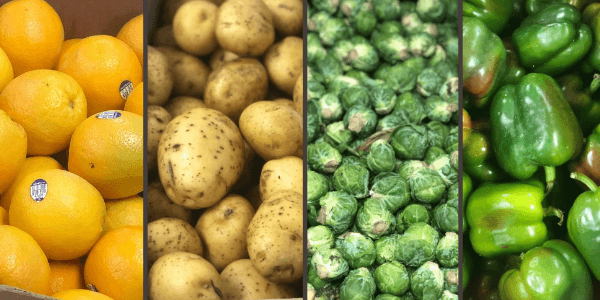 A home-cooked dinner and a professionally-prepared meal—BGCC gives members the best of both culinary delights through one of our meal kit programs. This summer 120 Club youth and their families received meal kits and grocery essentials thanks to the generosity of Eduardo’s Enoteca, the cozy Italian restaurant in the Gold Coast neighborhood.

This program, which runs through August 20, is the latest in a series of relief efforts Boys & Girls Clubs of Chicago has delivered to its community to combat food insecurity resulting from the ongoing public health and economic crises facing Chicago.

Byrd Jasper, the General Manager of Eduardo’s Enoteca, approached BGCC with the idea for this essential (and delicious) donation opportunity. A native of the Pacific Northwest, Byrd grew up attending Boys & Girls Clubs in Portland, Oregon, and was eager to find a way to give back to the Club community in her adopted hometown of Chicago.

Each week Byrd shares a menu with Clubs, which distributes to members and their families meal kits and more. She’s even solicited special grocery requests to ensure that everyone’s dietary needs and preferences are met. Thanks to Byrd and her team, we’re serving up nutritious meals and inspiration to the next generation of top chefs.