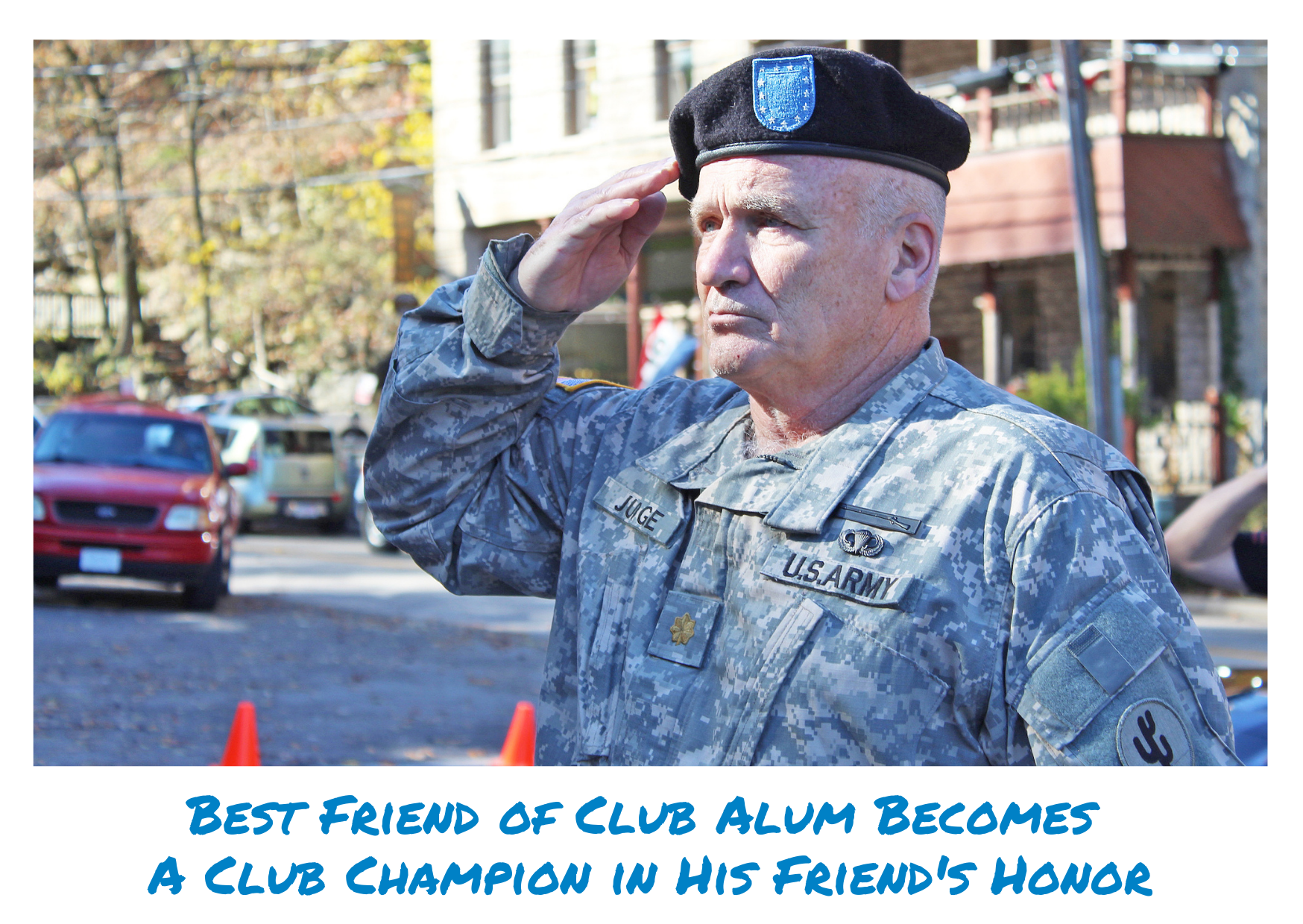 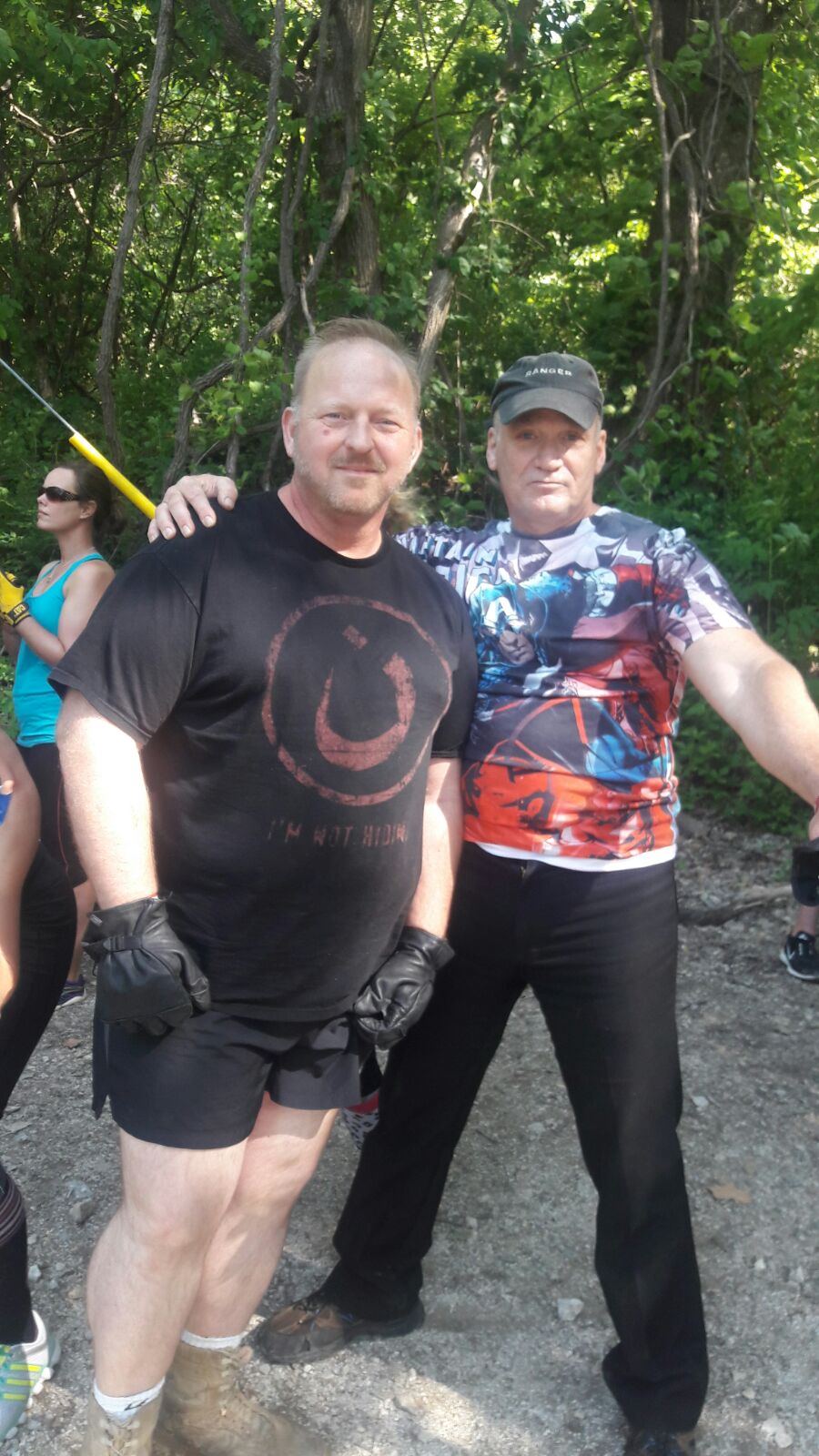 “Boys & Girls Clubs of Chicago was more of a parent to me than any other parent was, they actually raised me.”

Retired Army Lieutenant Colonel Ted Lockwood remembers his friend of more than 20 years, Major Steve Judge, saying those words when Judge was reflecting on making plans to draft his will.

Unfortunately, Judge never had a chance to put his bequest in writing. He passed in November 2021.

While celebrating his friend during a memorial service in Kansas City last month, Lockwood thought back to that conversation and knew he had to do something.

That’s when Lockwood decided to become a monthly donor to Boys & Girls Clubs of Chicago. Lockwood said he wanted to honor his best friend by becoming a Club Champion. As a resident of Kansas City, Lockwood didn’t know much about BGCC other than what his friend told him. However, he did know it changed the course of Judge's life.

Becoming a Club Champion allowed Lockwood to make a sustainable impact each and every month.

“Steve really cared about other people,” Lockwood said. “He did a lot for other people. He would pay attention and try to do what he could for the type of people others would write off.”

Judge grew up on the South Side of Chicago and joined the Navy out of high school. Later he joined the Army as a commissioned officer. After serving in the Iraq War in 2003-04, Judge retired in 2014. Lockwood said Judge was never a boaster; never talked about himself, but always listened and cared for others.

To become a Club Champion, click here. To learn more about including BGCC in your will, click here.