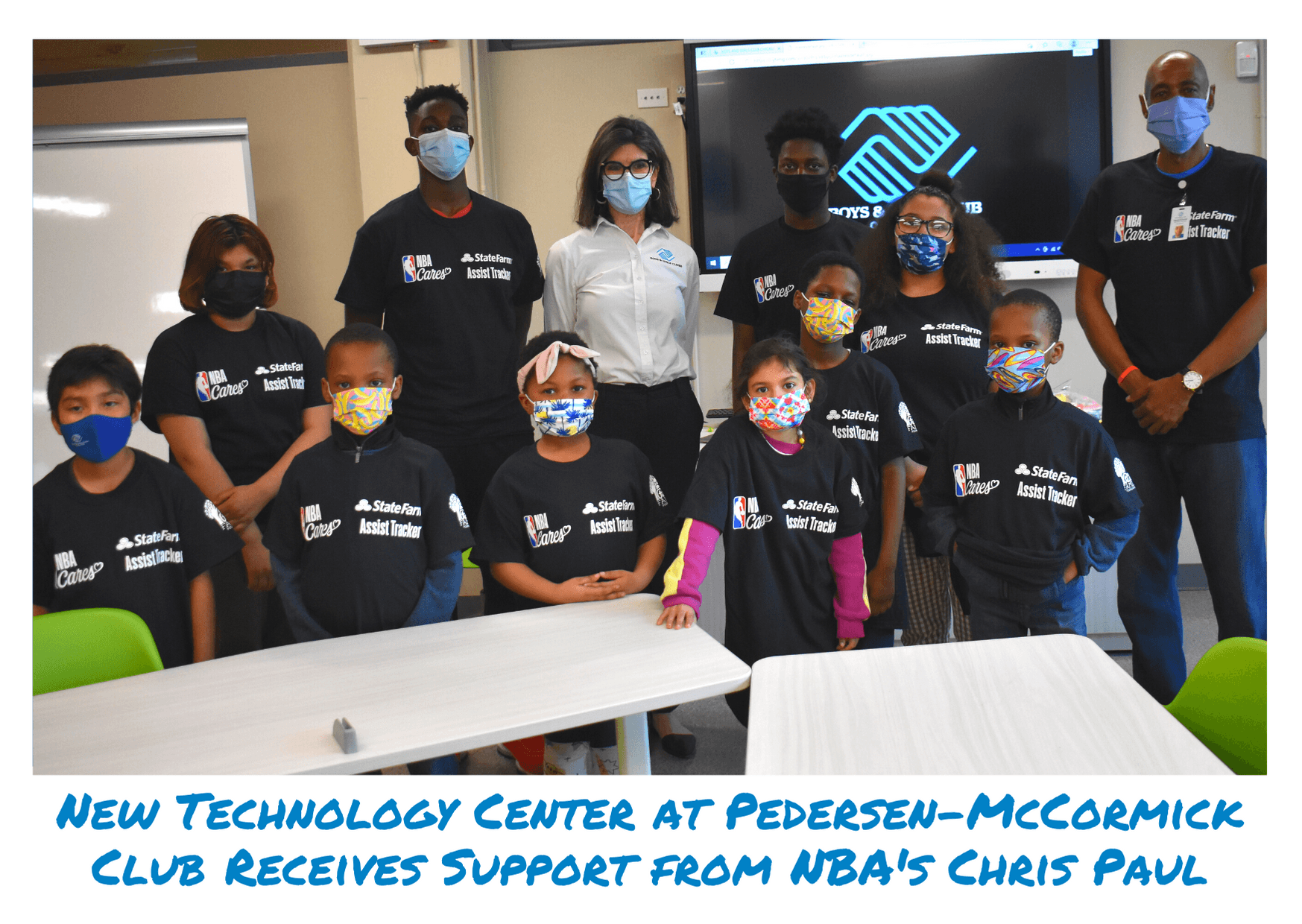 After several questions from Pedersen-McCormick Club member Darin, 16, about the Phoenix Suns chances in the playoffs, NBA All-Star Chris Paul joked, “You starting to be a coach over there.”

The conversation happened at the unveiling of Pedersen-McCormick's new Technology Center of Excellence, which was made possible through donations from NBA Cares and State Farm. The virtual event featured Paul as the featured guest, who works with the NBA Cares Assist Tracker Program, which creates safer, stronger and more educated communities.

The event then turned to Paul, who answered several questions from Club members ranging from his career highlights, how it has been to play without fans in the COVID-era and why it’s so important to him to give back.

“It has always been important to me to help the next person,” Paul said. “You don’t get anywhere alone and the least I could do is give back ... there is no better feeling than seeing a smile on a kid’s face.”

During the session, Paul also talked about what keeps him motivated to work hard and still be in the NBA as 36-year-old veteran. He told the kids that “You have to find your why. … Figure out your why and you’ll always be motivated.” 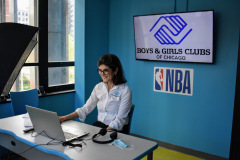 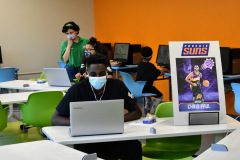 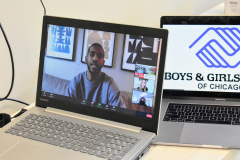 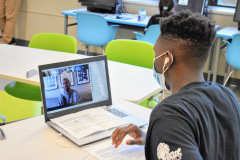 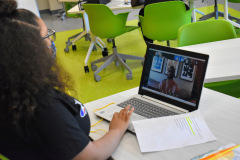 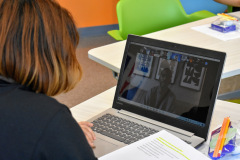