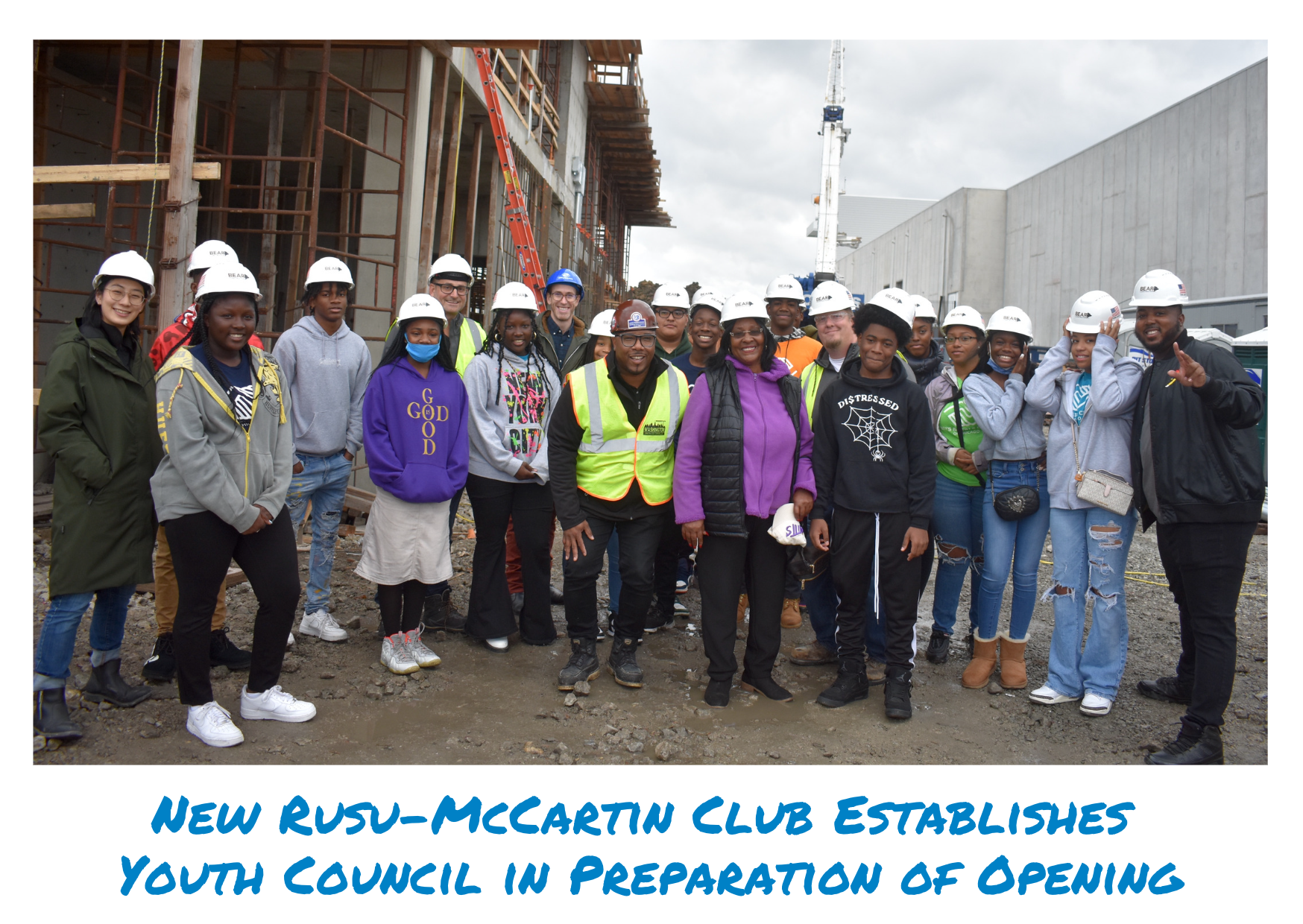 From the start, Boys & Girls Clubs of Chicago (BGCC) has sought to build a Club with the community for the community. The new Rusu-McCartin Club, the first newly built Club in a generation, keeps that promise alive.

The Youth Council will ensure we build a Club with the input of youth voices who represent the first members of the new Club. So far, the Youth Council has met monthly on Saturdays and participated in several activities focused on the betterment of the Club.

“This is a first for us,” said Rodolfo De Jesus, BGCC Associate Director of Community Engagement and Communications. “We are focused on regularly convening so we can ensure everyone has a chance to share their thoughts on the building, programming, or anything to do with the Club.”

The first meeting was held at Alderwoman Emma Mitts’s office – which oversees the Ward where the Rusu-McCartin Club will be located – and gave youth leaders an opportunity to learn first-hand about the project and meet fellow Youth Council members.

A few weeks later, the Youth Council took a photo walk throughout their community. The project was part of a partnership with artist Bob Faust, who is creating an art installation for the joint campus. Photos taken by the Youth Council will become part of Faust’s final artwork.

Recently, a meeting took place at the new Club’s construction site. Young leaders met with the architects and even toured the new in-progress building. Some of the remarks made by the youth leaders will even be inscribed on the concrete near the new Club’s entrance, marking the site permanently as a space for Chicago’s rising youth.

“So far, what we are hearing from the kids is that they want to be even more involved,” De Jesus said. “They are excited to have this unique opportunity to really make sure this Club is built from the point of view of Chicago’s youth.”

But even important projects like building a new Club come with a little fun. During the tour of the new Club site, the kids gave the new Rusu-McCartin Club Director, Tevin Haynes, a hard time about where his office might be in the Club.

At the next meeting, the Youth Council will focus on developing ties to the broader community, including volunteering at the "Westside Christmas Drive-Thru" event hosted by the City of Refuge and Chicago Westside Sports at the Chicago Westside Bible Church. 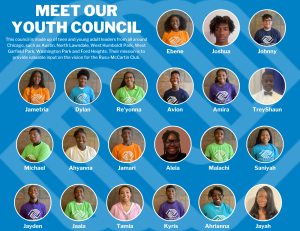 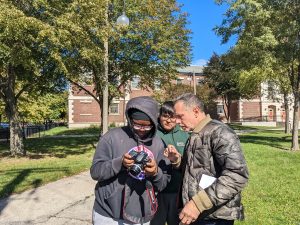 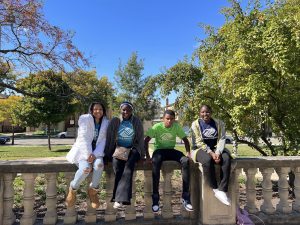 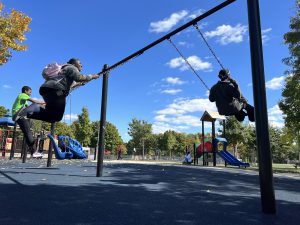 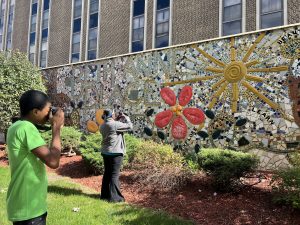 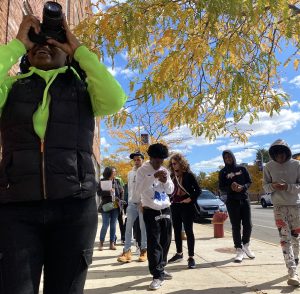 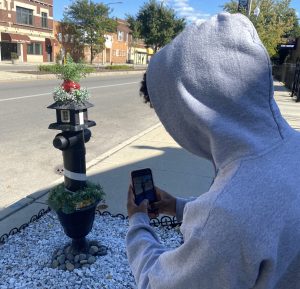 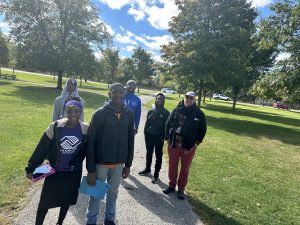 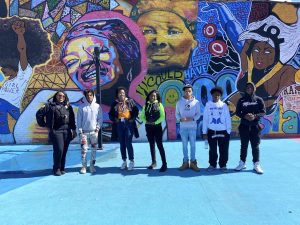 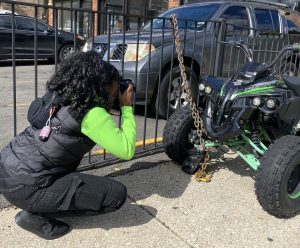 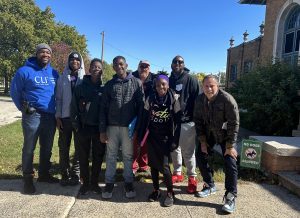 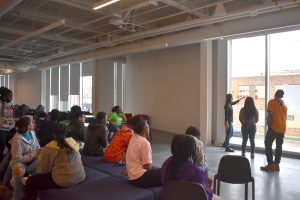 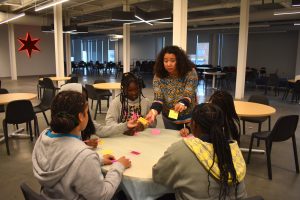 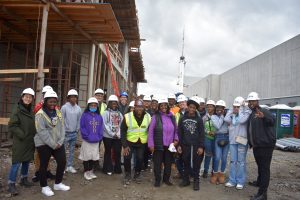 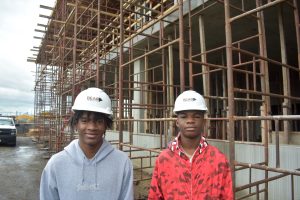 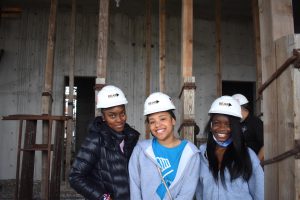 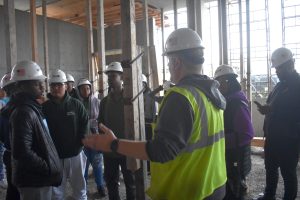 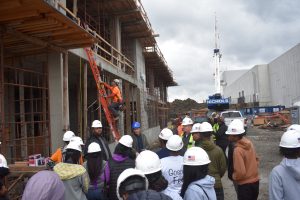 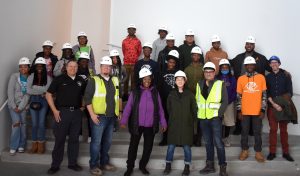